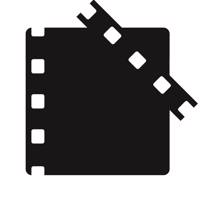 Building on more than 50 years of innovation and creativity, New Line Cinema continues its long and successful history of producing critically acclaimed hit films that resonate with both mainstream and niche audiences around the world.

New Line produced the Oscar winning “The Lord of the Rings” film trilogy, which generated a combined worldwide box office of almost $3 billion with an additional $3 billion in consumer products and home entertainment revenue. This was followed by a trilogy of films based on “The Hobbit,” which also generated nearly $3 billion in global receipts.

A pioneer in the horror genre, New Line is widely known for the iconic “A Nightmare on Elm Street,” “Final Destination” and “Blade” franchises. In 2013, New Line released the global blockbuster “The Conjuring” which launched a horror universe that includes the hit films “Annabelle,” “The Conjuring 2,” “Annabelle: Creation,” “The Nun” and “Annabelle Comes Home.” The six films have earned $1.8 billion worldwide, making it the highest-grossing horror franchise of all time. In September 2017, New Line released “IT,” based on the classic Stephen King horror novel. “IT” was a global sensation and became the most successful horror film in history with more than $700 million at the worldwide box office. The 2019 sequel, “IT Chapter Two,” brought the franchise’s worldwide gross to more than $1 billion.

The Studio is credited with revitalizing the genre of the R-rated comedy with the success of “Wedding Crashers” in 2005, and has a history of producing crowd-pleasing comedies, including the “Friday,” “Austin Powers” and “Rush Hour” film franchises, as well as “Dumb and Dumber,” “The Wedding Singer,” “Elf,” “Horrible Bosses,” “We’re the Millers,” “Central Intelligence” and “Game Night.”

New Line’s upcoming films include the highly anticipated “The Many Saints of Newark,” the feature prequel to the groundbreaking television show “The Sopranos”; “The Conjuring: The Devil Made Me Do It”; Taylor Sheridan’s Western thriller “Those Who Wish Me Dead”; James Wan’s original horror film “Malignant”; and the action adventure “Mortal Kombat,” based on the blockbuster videogame franchise. 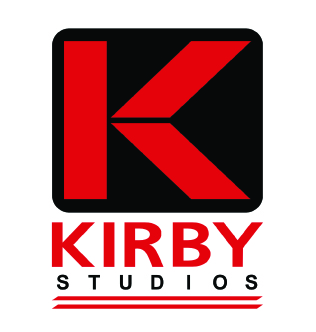 New Line Cinema can be found in the following category: