6 Traits to Look For When Hiring a Video Producer 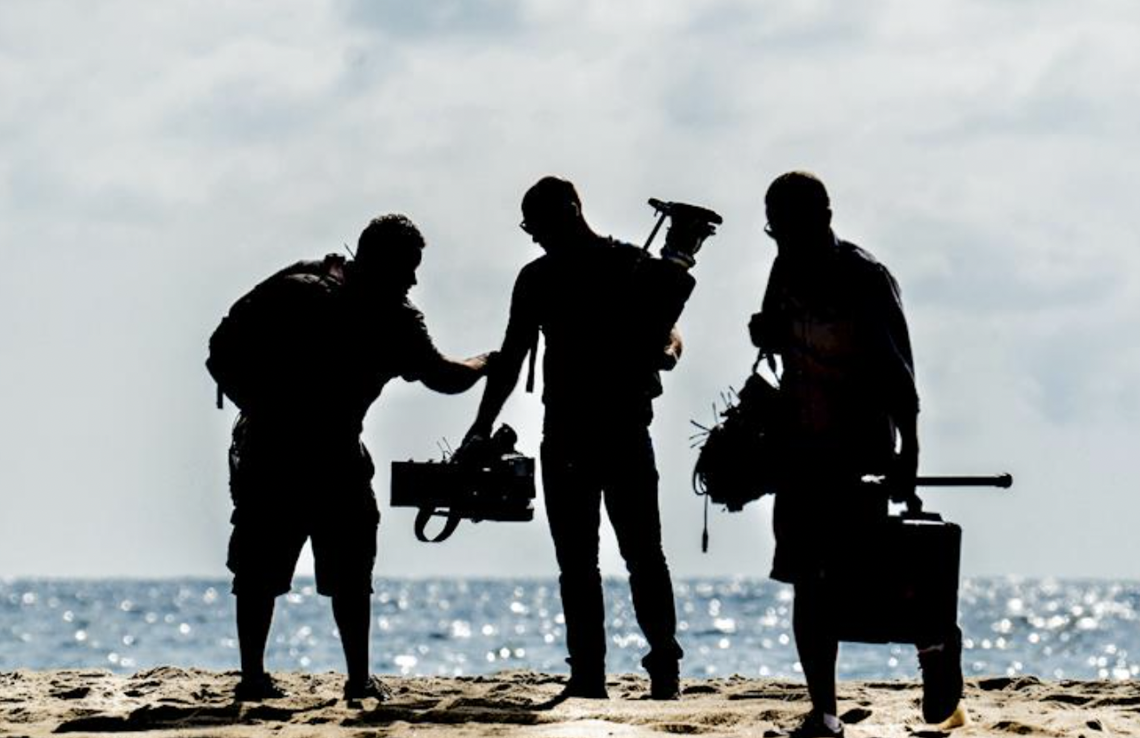 However, this skill is a creative feat that not every producer can get right. You see, a video producer should have a very specific set of skills and traits to be amazing at their work. In this article, we talk about 6 of those traits to look for when hiring a video producer.

A creative video producer will use their intuition and problem-solving mindset to bypass pesky problems during the production. Furthermore, this trait will let them produce videos that consumers find interesting to consume.

Even though intuition and God-gifted skills are crucial, you need to pay attention to authenticity as well. That means when you’re in the market looking for a video producer, look for someone who has a certified background in the industry.

Hire someone with an educational and professional background in the field.

To find such a producer, it’s recommended to partner with a PEO service. For instance, if you’re located in Chile and want to hire a video producer on the payroll in Chile, look for a local PEO service, which would help you find and onboard a professional and authentic video producer in no time.

While hiring a video producer, look for a person who has a sheer focus and concentration on their goal. They must have the ability to align smaller tasks in a streamlined way to achieve bigger goals.

As mentioned in the previous section, video producers need to handle multiple tasks at once. And to do that, they must have incredible efficiency.

Efficiency lets video producers complete important tasks before the deadline, avoiding catastrophes and burnouts in the work environment. Furthermore, efficiency also leads to the development of better problem-solving techniques when a catastrophe or burnout does occur.

When picking a video producer, look for the one who can handle multiple tasks at once, without causing unexpected delays.

Video producers’ work involves a lot of distractions coming from the vast majority of people and props around them. However, a great video producer will have the skills to minimize distractions and put emphasis on attention to detail in their produced videos.

They must be able to work with what they have on set and deliver the essence of the project in a concise and awesome-looking manner.

Last but not least, a great video producer should know how to communicate and collaborate with their team to get the most out of human resources. You see, communication is a must-have soft skill in almost every area nowadays, and video production is no exception.

Miscommunication can lead to many misunderstandings and hurdles during the production — and you don’t want to have those, do you?

Video production is a creative skill used in many areas nowadays. However, not every video producer is made the same — so you have to handpick the one for your project or organization.

Choose a producer who has all the qualities mentioned above, and rest assured you won’t be disappointed with the results you get.