Let's reflect on the show-stopping feature films at TIFF 2019. 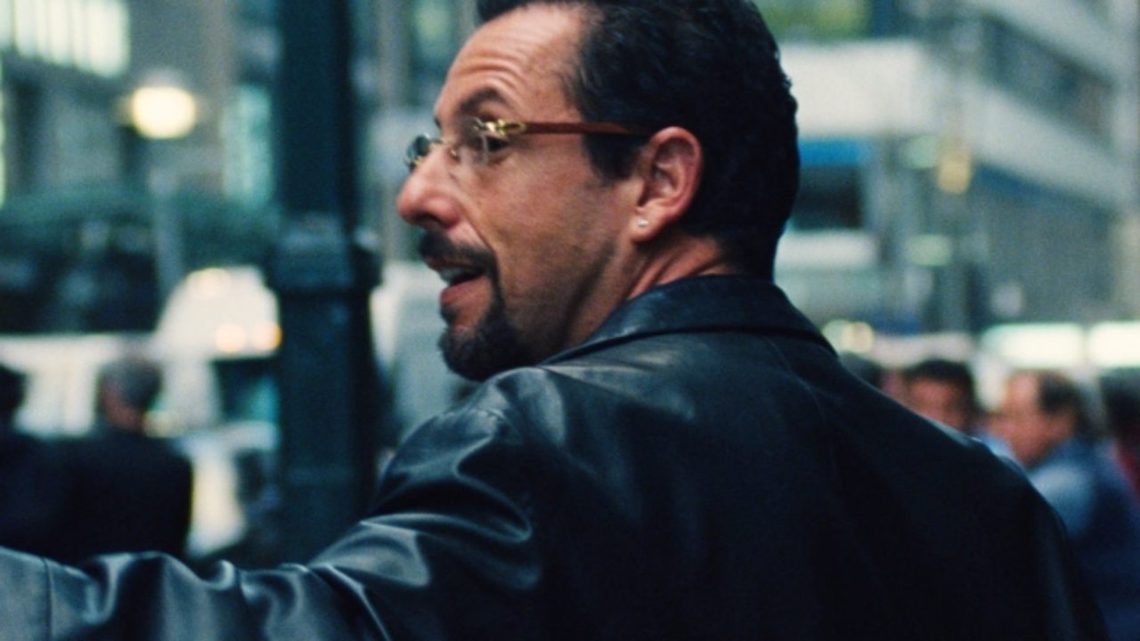 The Toronto International Film Festival (TIFF) 2019 was one for the books. Film lovers and creators support this festival because of its mission. TIFF is a not-for-profit festival dedicated to sharing a love for film with viewers. From Sept. 5-Sept. 15, we celebrated noteworthy international and Canadian films. This year, there seemed to be a common theme among all of the films. Most of them allude in some way to our crumbling world. The following are some films that made their mark.

Some may argue that not every supervillain or hero needs an origin. There was an uproar surrounding this newest release. This film has the potential to be a sinister take on an infamous antagonist, but unfortunately, many that saw the film believe it fell short of expectations. A unique take on Batman’s favorite villain features a twisted view of the Joker set in the ‘70s. Far removed from previous depictions of Joker that we’ve seen by Jared Leto and Heath Ledger, Batman’s opponent is a new level of maniacal, just a shot away from a nervous breakdown.

Directed by Todd Phillips, this film is a dark tale of a lonely, mentally ill supervillain with a satirical tone. Depicted by Joaquin Phoenix, and apparently with a script designed for him too, the film follows Arthur Fleck, an aspiring comedian with a neurological condition that causes him to laugh uncontrollably at times. Facing bullies, rejection and humiliation, Fleck’s life is nothing short of unfortunate. However, his career ambitions take a turn when a standup act takes a wrong turn and goes viral. Jaded by this, the aspiring entertainer leads a life of wreaking havoc, mass murder and drawing further into himself. Expect to take a deep look into the inner machinations of the Joker’s mind.

This World War II comedy won the People’s Choice Awards. In line with the satirical tone of Joker Taika Waititi’s take on “anti-hate satire” features a character we know all too well from history—Hitler. The film tells the story of a Nazi child in Germany circa WWII plagued by visions of Hitler as his imaginary friend. The film arises in response to a wave of ignorance and hate groups in media with an interesting spin. Among the many films featured at TIFF, we’re noticing a pattern of characters’ disillusion to cope with the pressures of society.

This tale of a well-off family explores their journey after the head of the family dies (or so they thought). Suddenly, an investigator arrives to help unravel this unforeseen tragedy. The kicker? The deceased left his estate to his caregiver, Marta. Marta becomes the focal point of the story as the remainder of the family grapples with the cold truth of their situation. This clever story of privilege presents a unique opportunity for the viewer to analyze the relationship between Marta and a group of stunned rich folk. 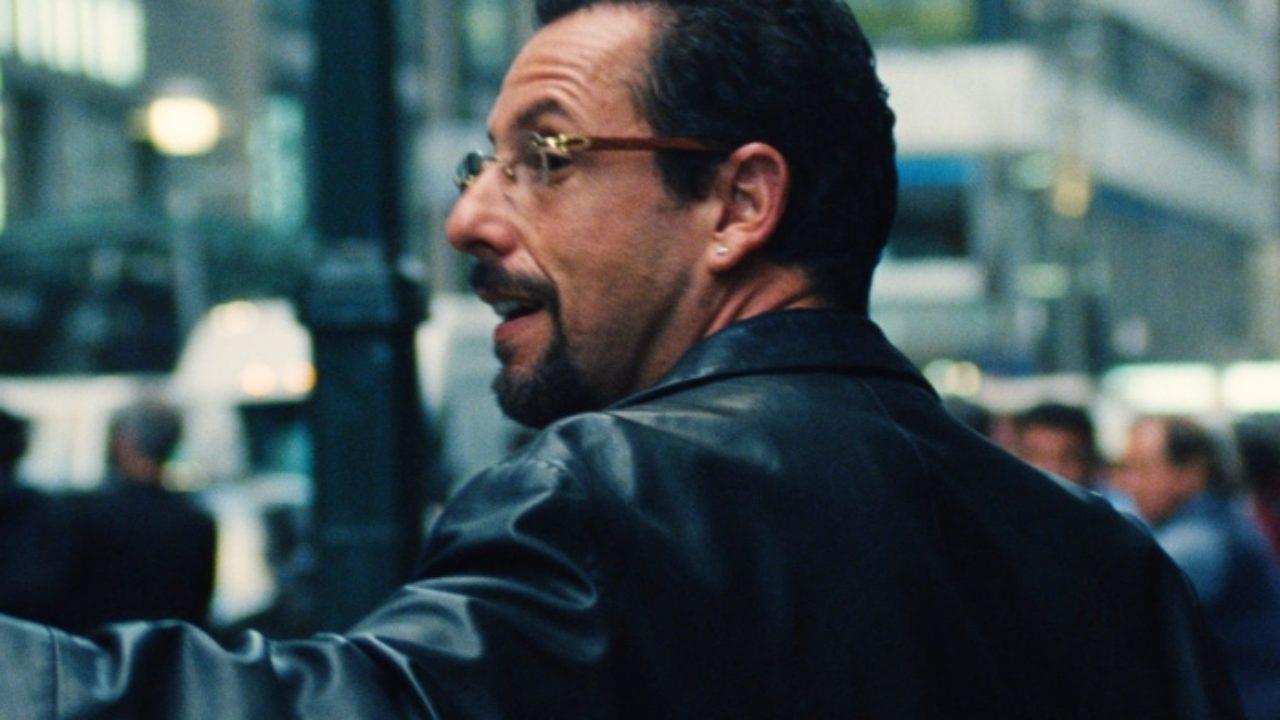 This psychological thriller stars Adam Sandler in by far one of his edgiest roles to date. Directed by Joshua and Benny Safdie, this film follows the buzzing life of a New York man and his rattling story. These siblings never fail to deliver visual appeal alongside a rollercoaster of a storyline. Viewers should feel shaken by the promise of this film in all of its visual appeal and homage to the grit of the Big Apple.

TIFF featured several notable films at a time when this country needs some good entertainment.

The following were the remaining awards announced this past Sunday: