An Essential Guide to Marketing Your Film 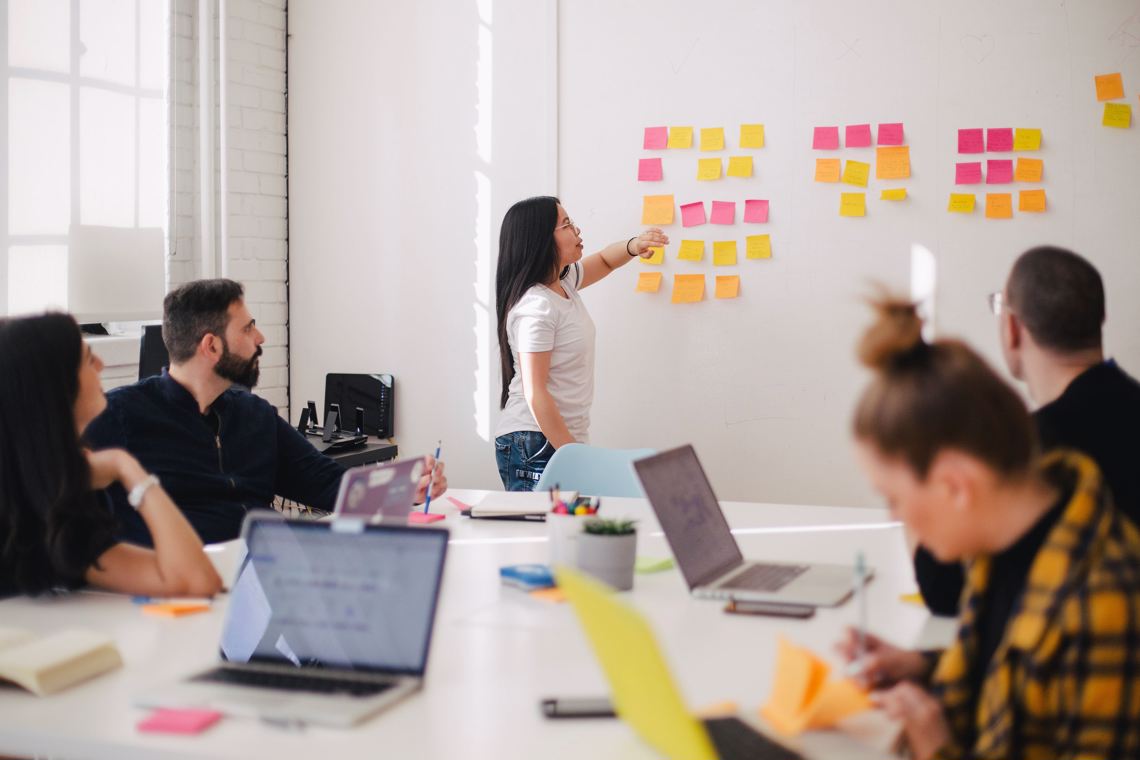 Before your film’s launch date, it’s vital to build an audience or at least hype beforehand. The last thing you want is a poorly promoted film and sadly, an empty theater.

Marketing your film can be as grand or as simple as you’d like. You’d be surprised just how easy it is to market your film with even the smallest of actions. All it takes to successfully market your film is patience and persistence.

Though this list is not exhaustive, the following tips could be helpful in your film’s marketing strategy.

Map out your timeline.

Knowing when to start promoting your film is essential. With all of the obstacles to getting your content out to viewers, the number one obstacle we all share is lack of time.

Timing is everything in any marketing strategy. Thinking critically about where and when to spread awareness for your film will maximize your reach before launch.

Along with mapping a strategy timeline, you should develop a clearly defined content marketing strategy. Through this plan, you’ll be able to build and retain an audience before your film even hits theaters. 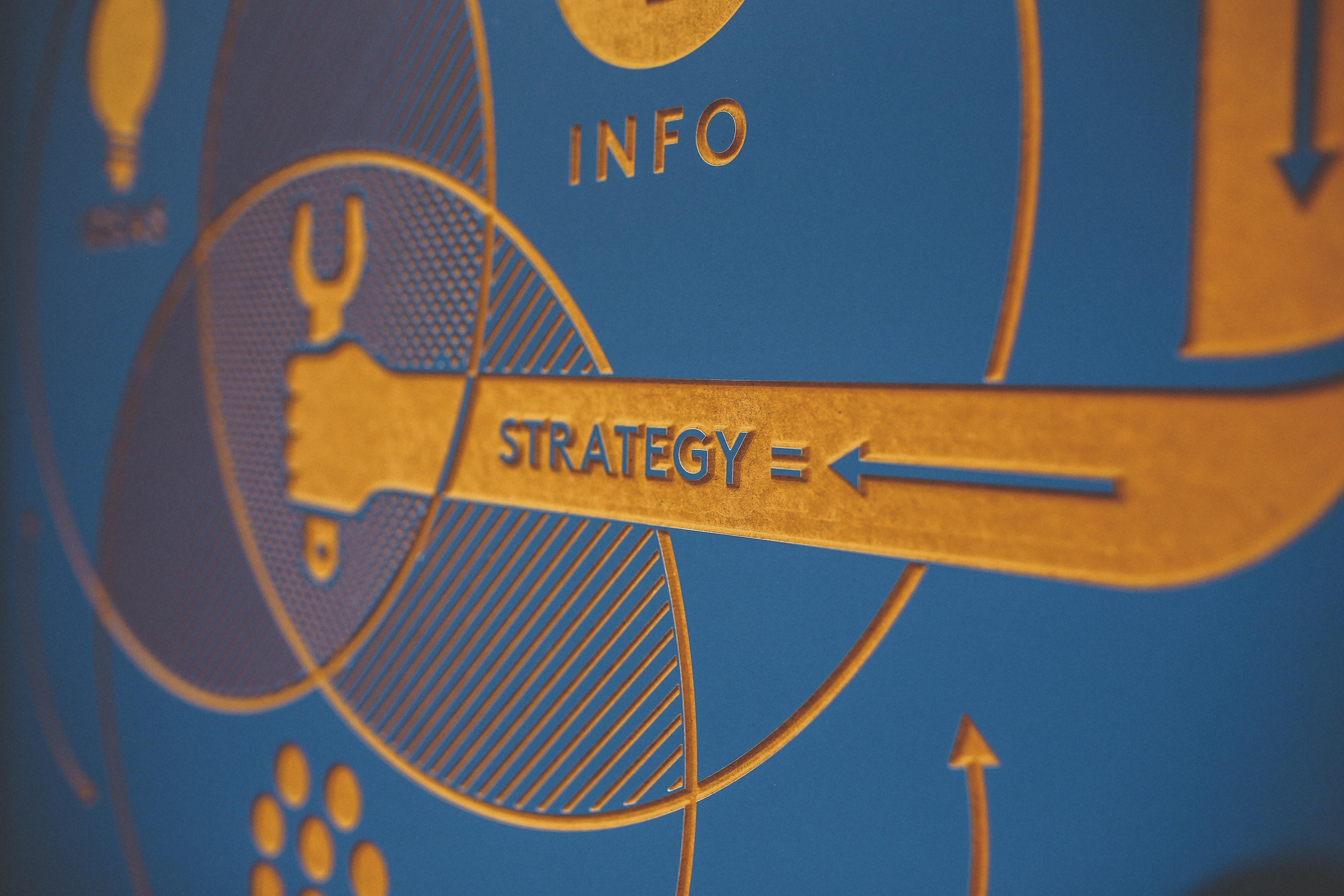 Assemble a collection of marketing materials.

It’s vital to stay organized in any strategy you develop. Having a sole location to collect any promotional materials such as logos, brochures, flyers, etc. will be vital in executing an effective marketing campaign.

Your marketing materials packet can be as comprehensive or as minimal as you’d like, especially if you intend to rely primarily on word of mouth and digital. This is just an added public relations tactic you can use in your efforts.

Pull a publicity stunt. Why not?

The easiest way to gain unprecedented attention for your film is to pull a publicity stunt. Why? Because a publicity stunt is hard to ignore. If you want to build an audience before your film’s launch, you need to give people something to talk about.

HBO’s Game of Thrones is a master of publicity stunts. Though this is an episodic series, the concept applies. Leading up to the final season, HBO started a viral challenge called “#ForTheThrone.” Users were encouraged to live like the characters of the show, vying for the iron throne.

HBO dispersed six iron thrones around the globe for users to locate, posting 360 videos of the thrones on YouTube. Talk about impact.

At the end of the day, no matter how many marketing campaigns you pull off, word of mouth is still the strongest tool in spreading awareness. 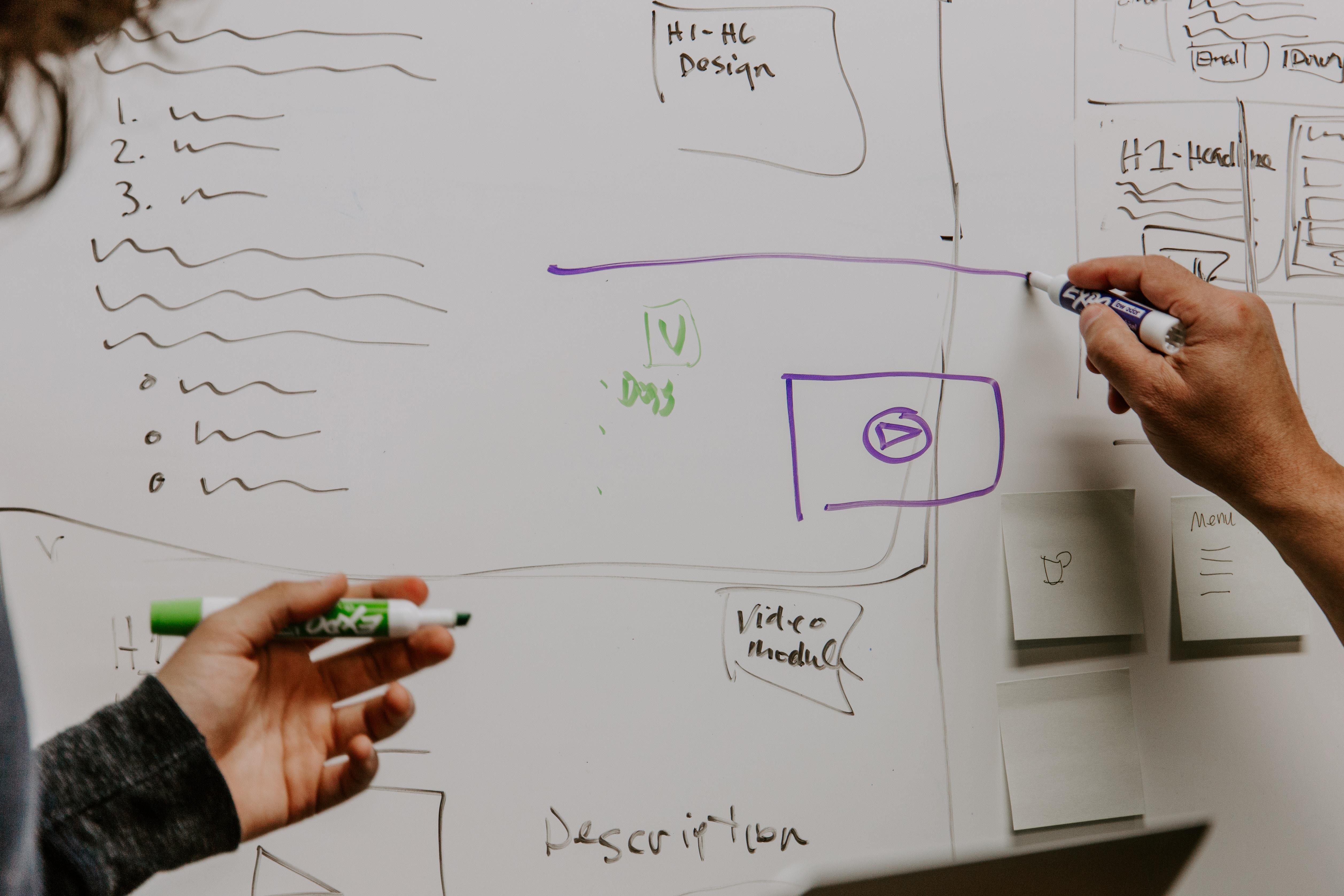 Think of pre-roll video ads as those ads you see in between segments of YouTube videos. For a relatively inexpensive cost, pre-roll video ads are a great way to expose audiences to your film. Though most can be up to 60 seconds, try to think that you have 5 seconds to grab your audience’s attention and give some sort of call to action.

Some platforms won’t charge if a viewer skips within the first five seconds, but others will. Even if a viewer does skip your ad, they were still exposed to your film. And sometimes that’s all it takes to get the ball rolling.

Giving your potential audience a way to learn more about your film is essential. You need to involve your audience from the very beginning, starting the moment you begin marketing your film until the launch date.

Creating interactive games, contests or posts on platforms like Facebook gives the audience a way to learn more about your film while engaging with your page.

Through an interactive Facebook page, you can direct your following to your other social channels and your trailer. 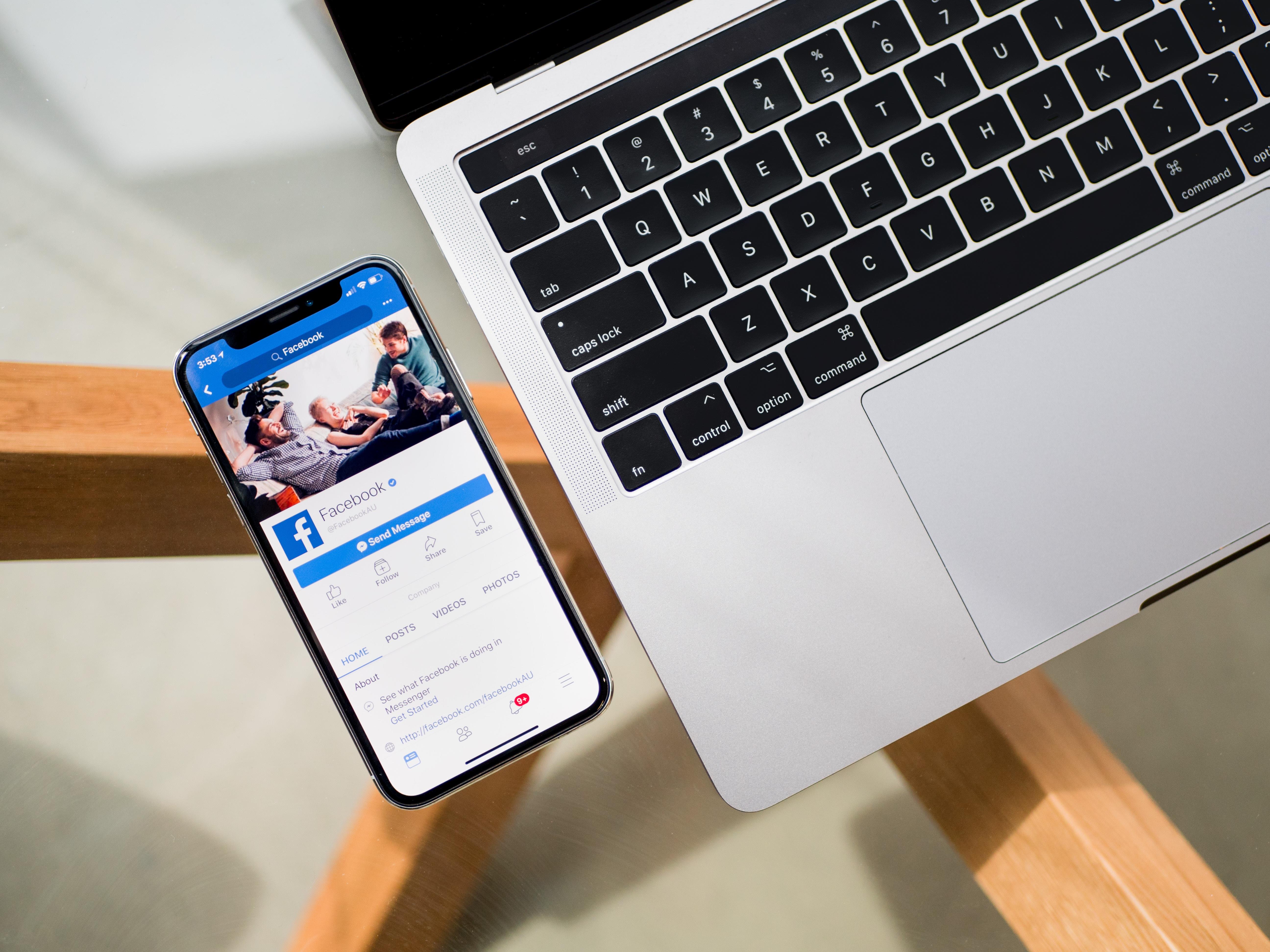 Video marketing is a tactic we see used across the board in industries of all kinds, but it’s especially predominant in the film industry.

In this context, video marketing tends to be a trailer or series of trailers released before the film’s release.

A trailer provides a sneak peek to your audience and can get them excited about your story. And people are becoming increasingly more visual. Many don’t want to read a lengthy, exhaustive post. But if you can show them how impactful your film will be, you could grow your following.

Should you choose to create a website for your film, it doesn’t have to be anything crazy in terms of graphic design. Sometimes, less is more.

As long as your site is easy to navigate, provides essential information on your film and has the trailer easily accessible, you’re set.

You’ll want to include information on your film’s release as well as embed the trailer somewhere viewers can see it quickly. 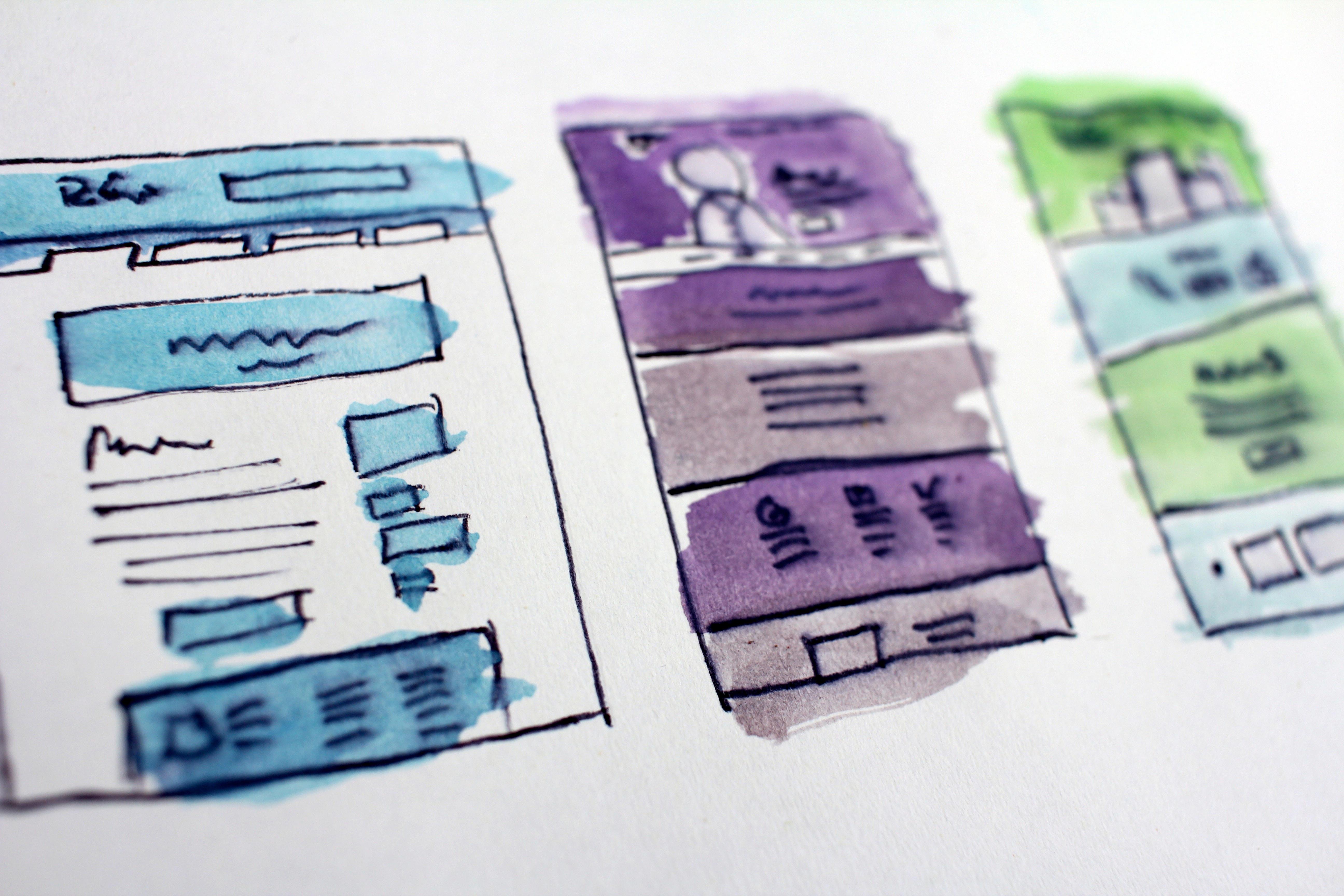 Of course, not every film has an A-list celebrity cast. If yours does, leverage their following to help your film’s marketing campaign gain traction.

If your film doesn’t have an all-star cast, then relying on brand partnerships could be a better move. Let’s say your brand is sponsored by a beverage company.

If that beverage company has a following in the millions or even billions, you can collaborate with the brand to post content about your film and reach a larger, wider audience.

Getting your film onto IMDB can make your marketing efforts stand out from the crowd. Be as detailed as possible, providing every important detail about your film.

Encourage viewers to leave a review on your IMDB and try to get your film listed. For example, getting your film onto the “Top 250” could be an aspiration of yours. 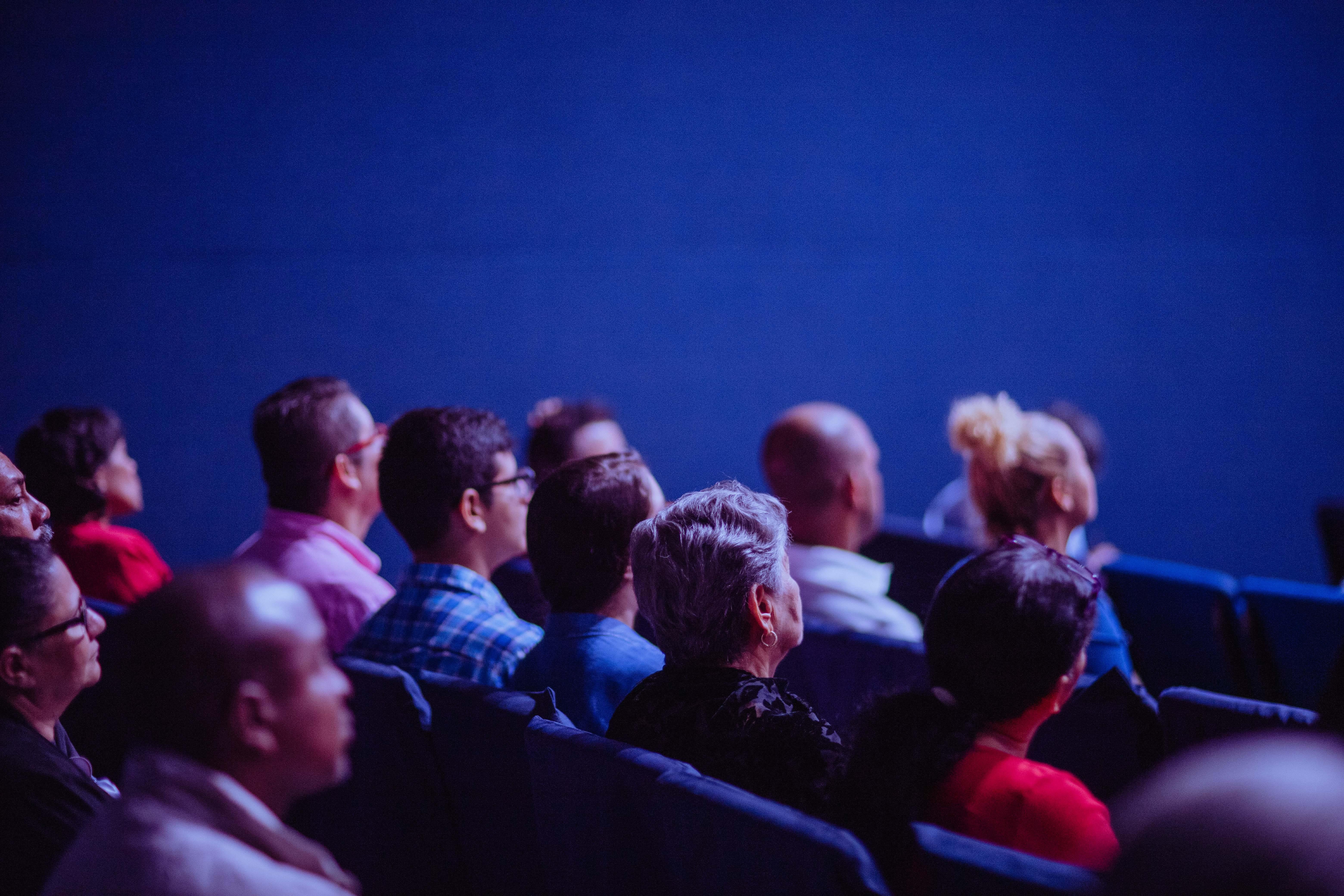 Be strategic about press junkets.

When planning out your press junkets, be strategic about who you invite and why. Don’t only invite journalists. Of course, you’ll need to invite some journalists along with key film critics.

However, consider inviting influencers, bloggers, even fans. Diversifying your attendees at the press junkets could work in your favor.

If you want to get your film onscreen and before an audience, film festivals are a good way to gain exposure. Screening your film at one of these events increases your chances of gaining an audience before your film hits theaters.

Of course, just as every film is unique, every marketing plan will differ, too. Develop a marketing plan that will best benefit your film, and if you’re not seeing results, switch it up.

At the end of the day, as long as you know your goals for your film and lead with passion, you’ll find success.