Connect with fellow filmmakers with these film communities and resources in LA. 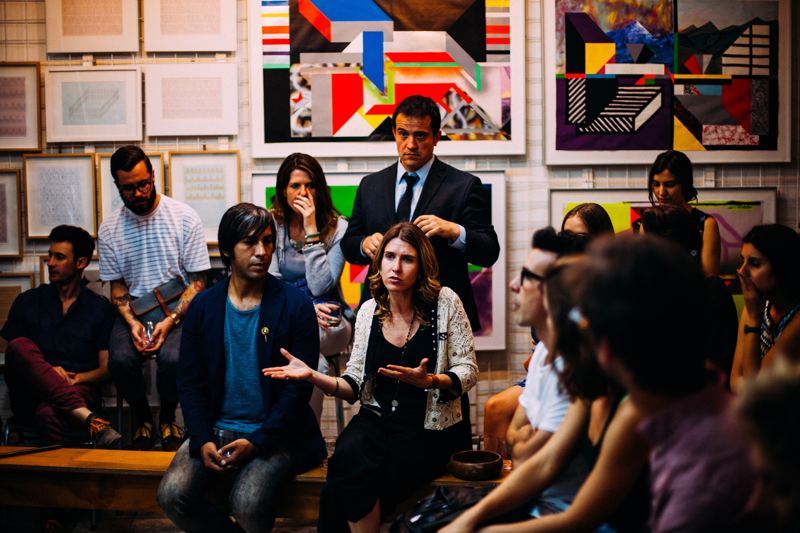 The Los Angeles film and TV production industry are flourishing with resources and communities available to both aspiring and seasoned filmmakers.

Whether you’re just joining the madness or a veteran in the game, you can never do too much networking in this industry. The following are creative resources and communities available to you. Some are developmental while others are more for networking purposes. Across the board, all of the following resources will be sure to broaden your contact list and delve you into the LA film and TV production scene. 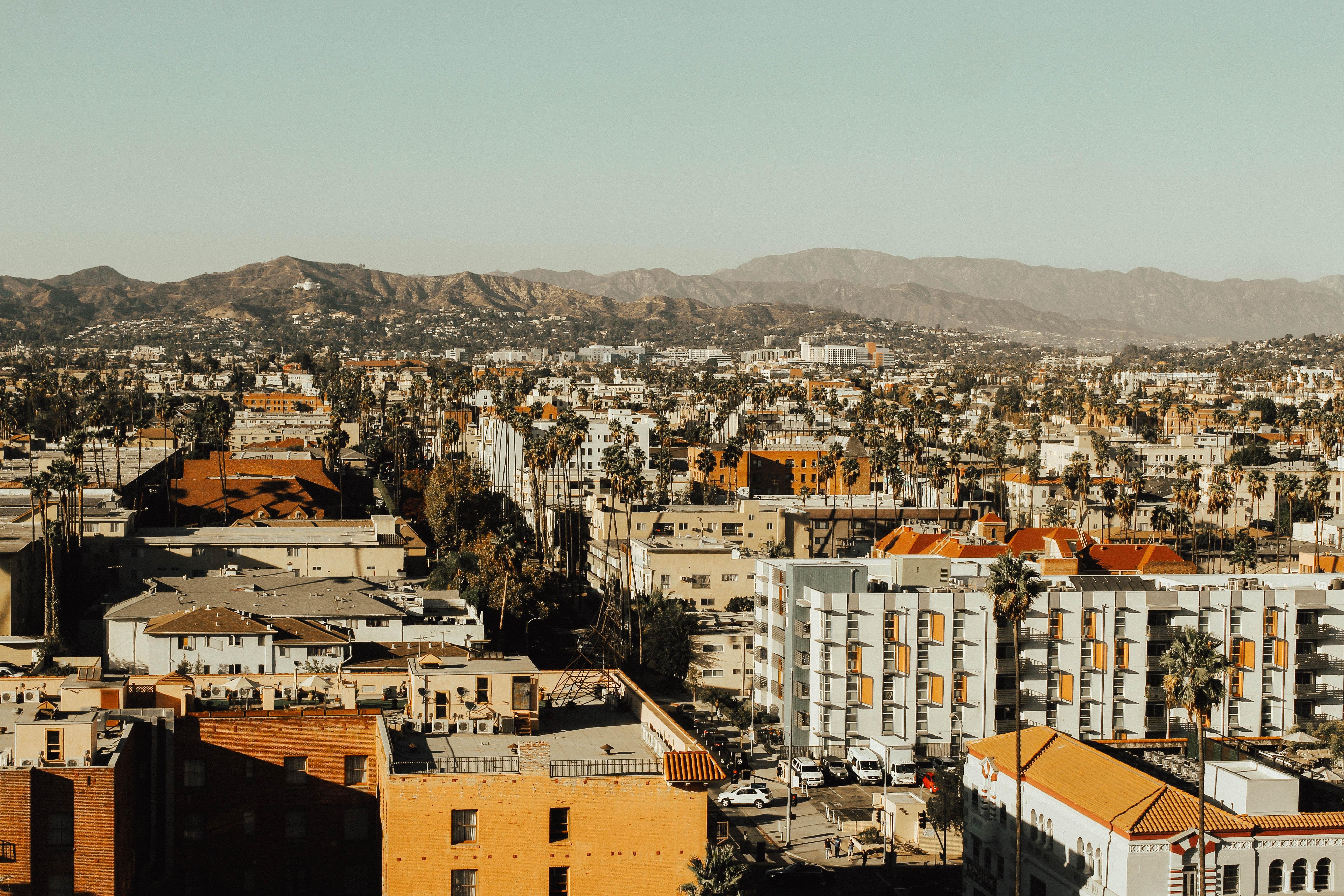 This is perhaps the most fruitful resource that is completely free. LAPPG is an establishment for those interested in post-production. Meetings involve workshops, industry panels and guest companies introducing technologies and techniques. As a member, you receive discounts and offers on industry networking events. The LAPPG meets on the second Wednesday of each month at 7 PM. There is a donation requirement of $5 upon entry for each meeting to help cover the costs of the program. The best part? You don’t have to live in LA to join this group. To join, you can sign up directly from their website or email membership@lappg.com.

This fierce female force is an organization dedicated to furthering the careers of female filmmakers. Events include seminars, screenings and socials. The goal of this organization is to aid women in their careers whether it be through funding, networking or distribution of their work. This would be a great opportunity for anyone entering the LA film scene looking to connect with other women in the industry to gain insight. You can join their group directly from the home page.

The Scriptwriters Network is a non-profit dedicated to outreach and fostering community among film and production professionals. Events include outreach opportunities, workshops, industry panels and masterclasses. A handful of events are solely dedicated to networks, such as Friday Night Socials, while others are dedicated to particular crafts such as improv classes. Overall, this program offers a variety of courses, panels and seminars to delve into the semantics of the industry and master an array of essential skills. You don’t want to miss out on an opportunity like this. Check out their registration process here. 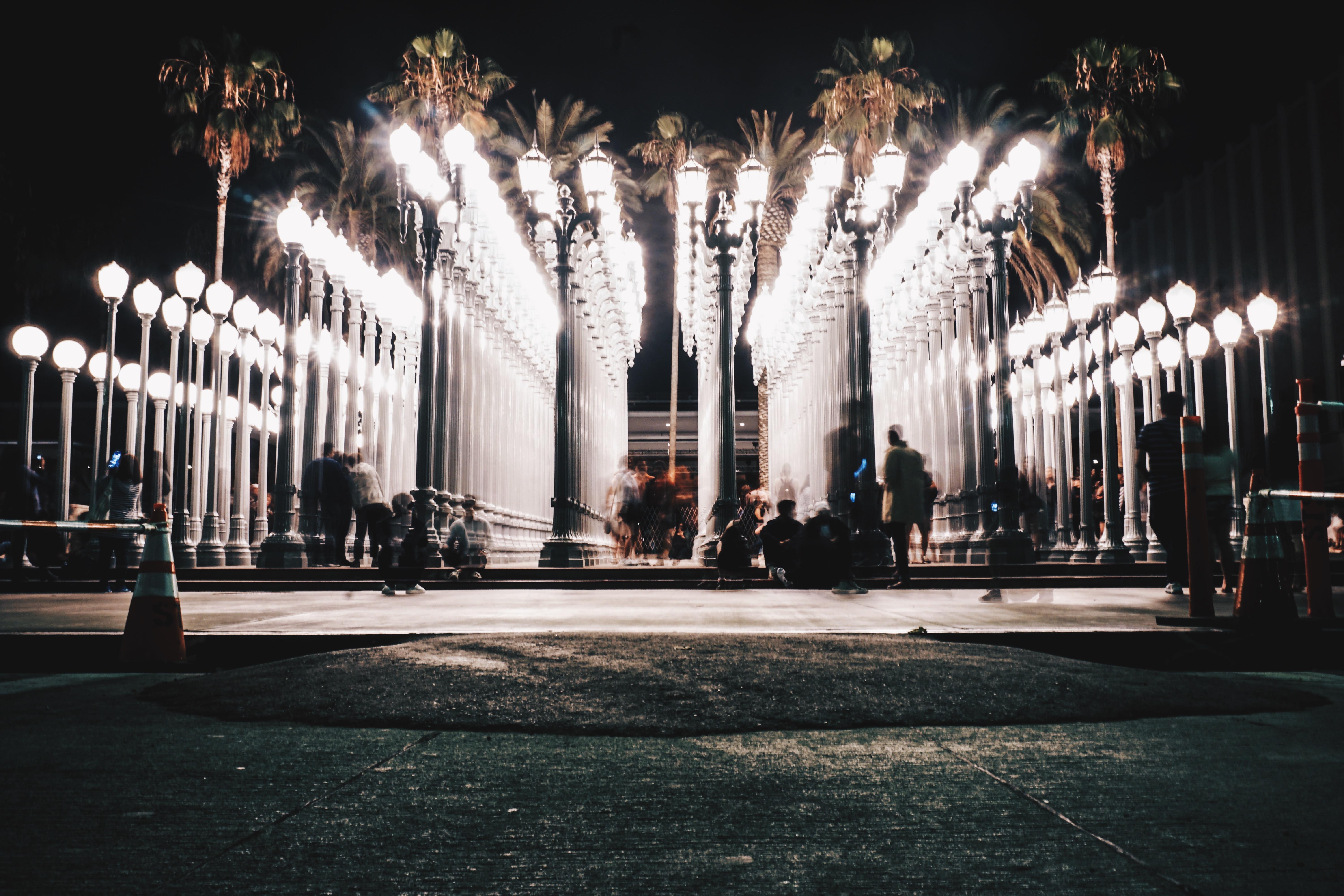 The Film Collaborative is the brainchild of Orly Ravid, who wanted to break down the barriers between filmmakers and their earnings from productions. This non-profit aims to provide film services ranging from distribution to marketing capabilities. This team aims to aid independent filmmakers in bringing their projects to life while allowing these individuals to retain the rights to their films. Should you choose to utilize this resource, you can find an array of contacts on their site ranging from sponsorship to help with distribution.

The LA Film Society is a branch of the Screen Actors Guild-American Federation of Television and Radio Artists (SAG-AFTRA). This film society specifically offers a screening series, which offers discounted and ad-free film screenings to members. Films shown include independent and feature films, as well as appearances by notable filmmakers. The screening series for 2019 begins in October. Members of the LA Film Society can also enjoy socials as well as discounts at local restaurants and venues in the area. This is a great networking opportunity as well as exposure to inspiring feature films alongside a community of LA filmmakers. To learn more about screenings and opportunities with this organization, you can check it out here. 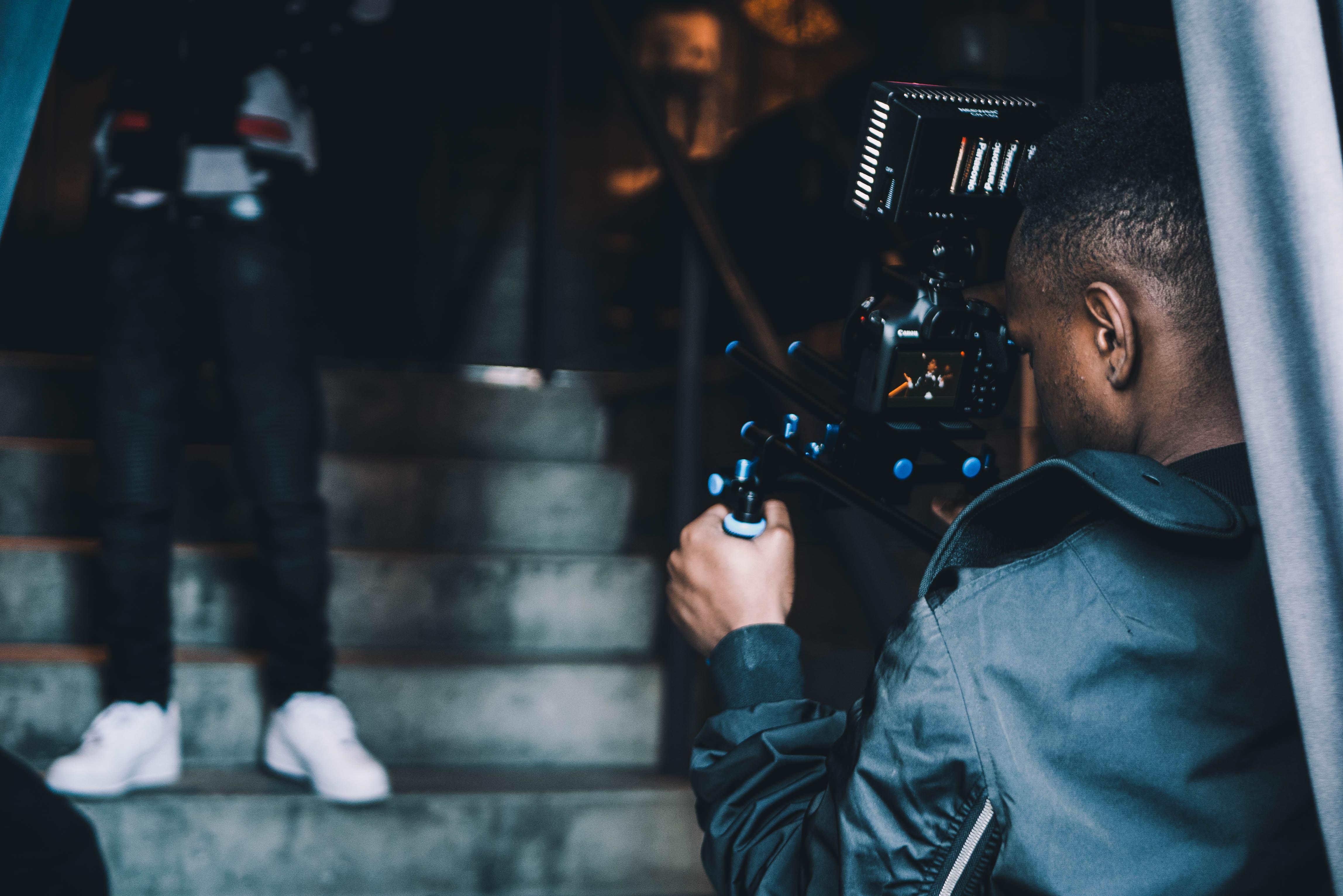 Of course, the resources in Los Angeles are limitless. You can find opportunities and networks in places you’d never expect. These are just a small representation of the wide variety of communities available to you both digitally and in-person. Should you need any other resources for your film and TV production projects, LA 411 is packed with information tailored for you.