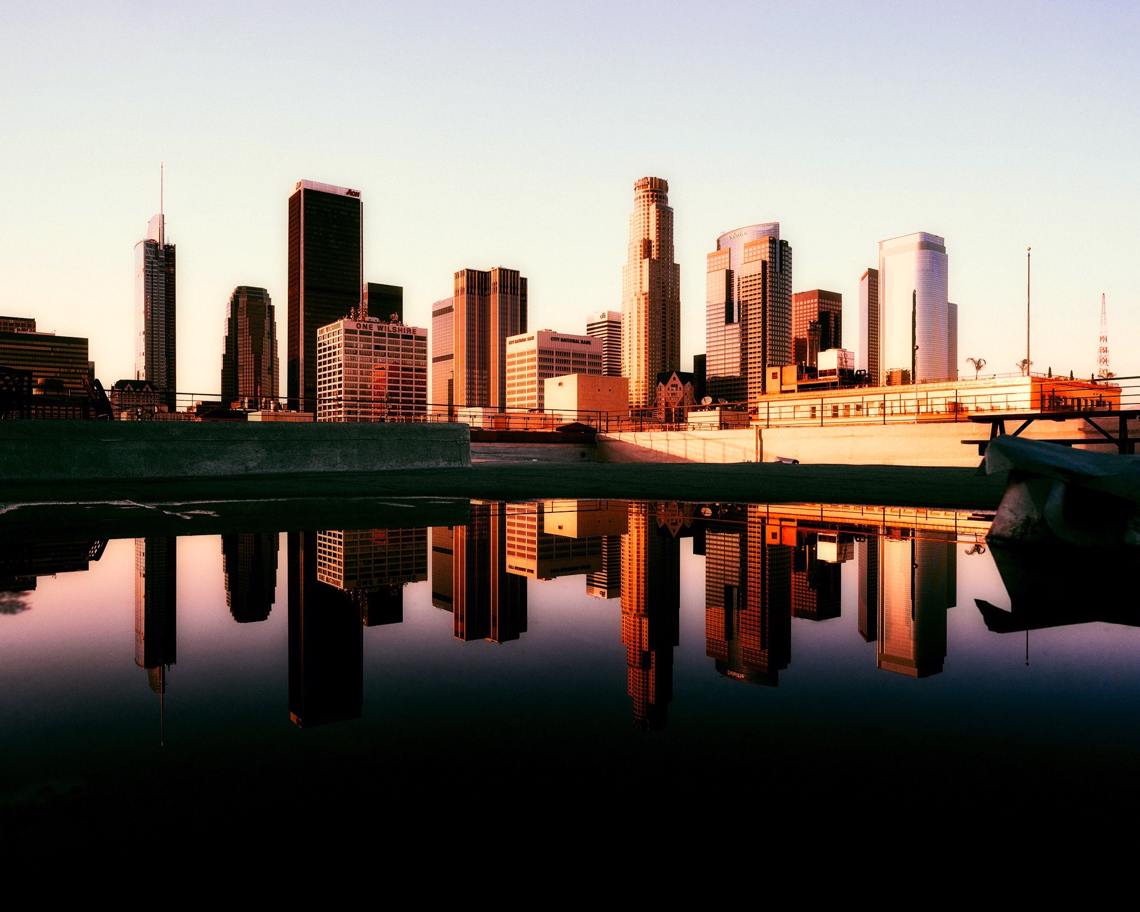 For those newer to the industry, choosing between LA and NY is a tough decision.

LA has a longstanding history in film, filled with glamour and blockbusters. New York was known predominantly for theater — until projects started popping up all over the Big Apple.

Choosing the best city for your career depends on the kind of projects you want to make and what kind of environment you want to live and work in. There is a multitude of factors you should consider before making your decision. But don’t worry. When you know, you know. 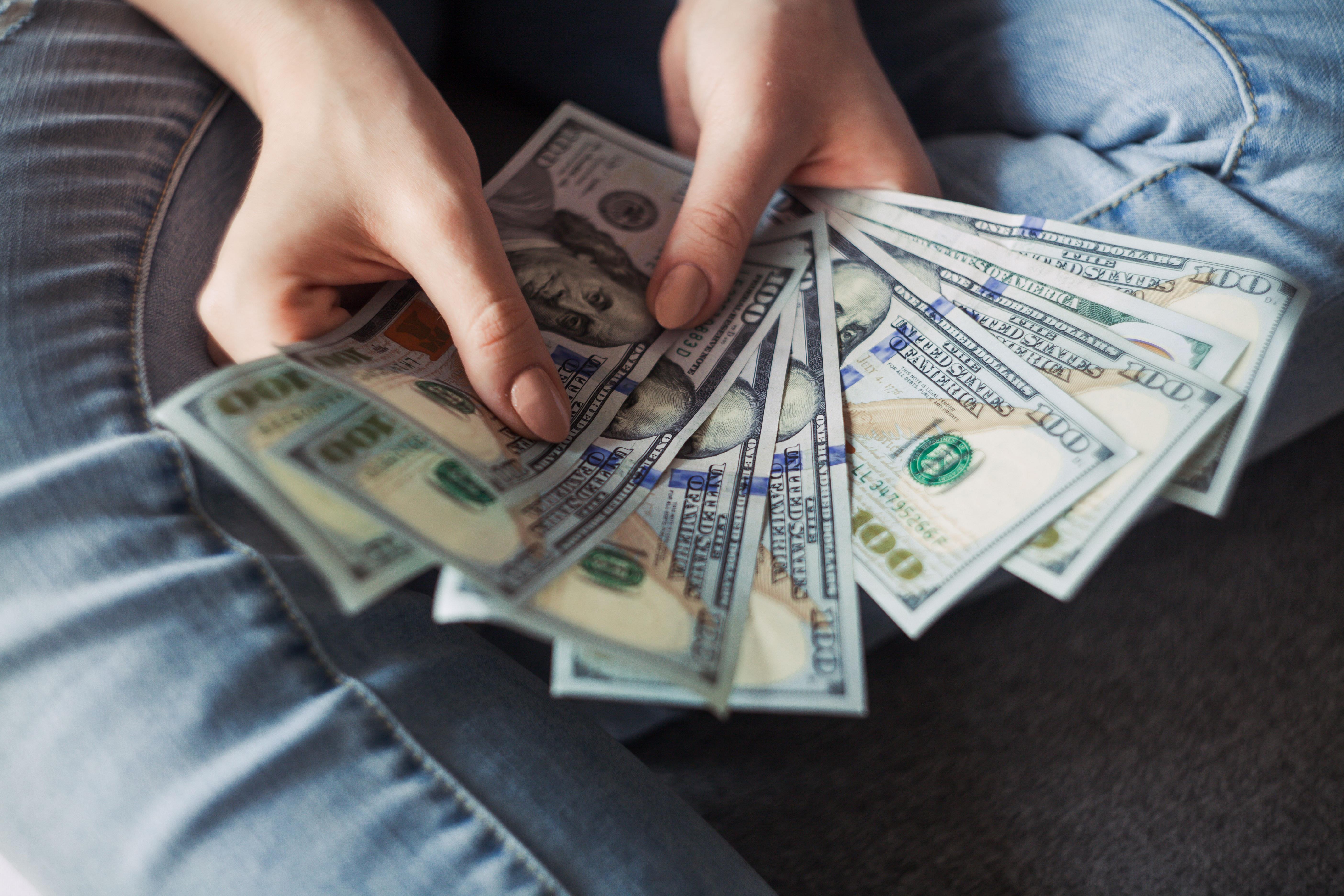 It costs a pretty penny.

Many filmmakers live beyond their means in NYC. You may have to shack up with several other roommates in a tiny apartment to afford your rent.

Rates in New York tend to be higher for film work, too. This may help offset the elevated cost of living in the city, but you have to plan your career and budget accordingly.

The great thing about living in NYC is that you have a backdrop for any projects you may want to make. The bustling streets, city lights and peculiar people make for great subjects.

You have to choose between sunny days or changing seasons.

While the sunny weather of Los Angeles is hard to beat, New York offers a taste of each season. New York summers differ greatly from cold New York winters. In LA, you may have temperatures in the 90s during December and the months following.

Weather is an important factor to consider for any move, but especially when planning a career move. If you can see yourself shooting in your city of residence often, you’ll want to consider the weather and seasonal patterns. 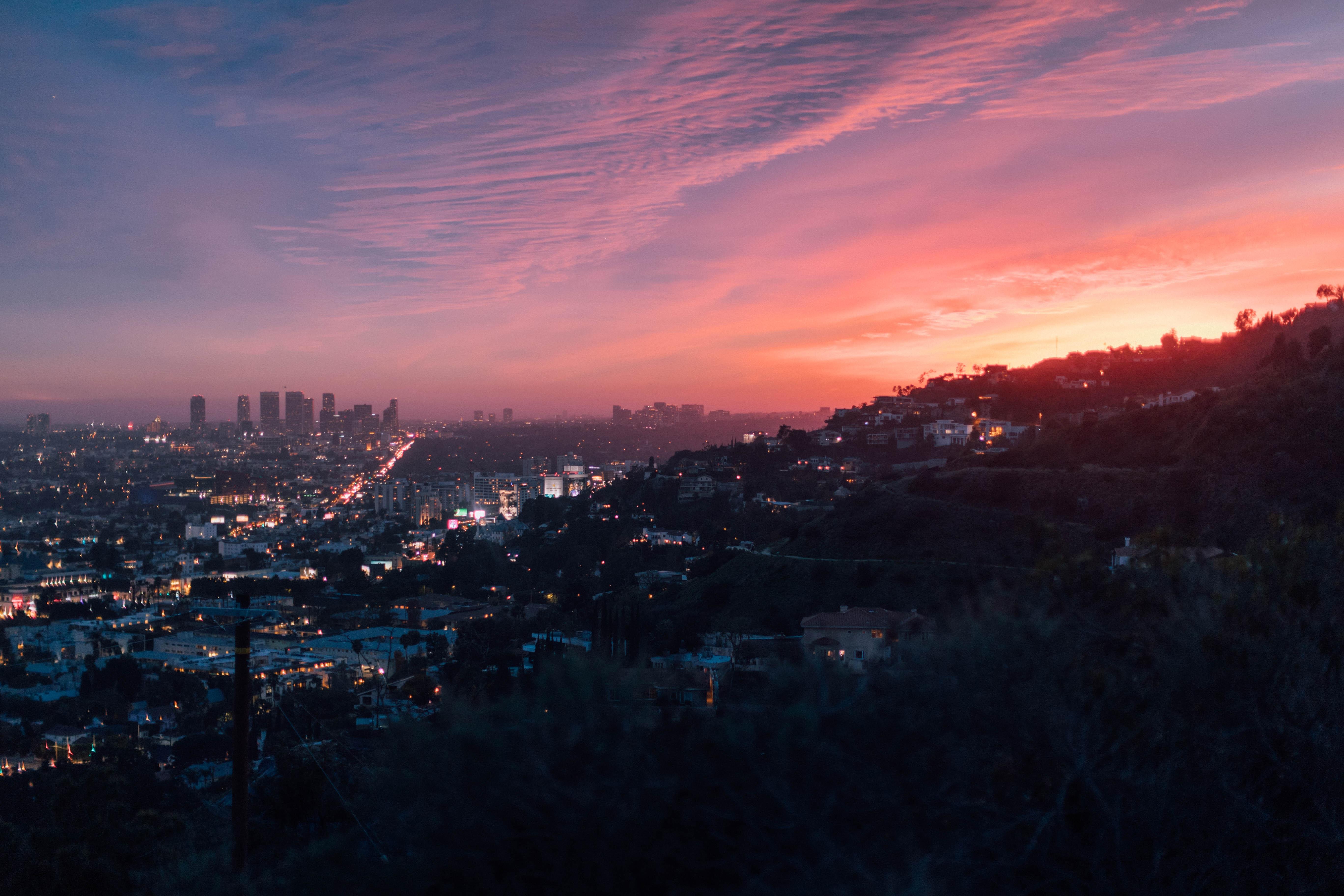 You’ll want to consider budgetary limitations for your film.

Different markets have different budgetary trends. For example, in Hollywood, a low budget film may be around $1 million. While this is only a fraction of the typical studio budget, it’s still a hefty amount.

It can be difficult to raise this much money through crowdfunding and is likely more than the maximum investors are willing to pay for a filmmaker new to the market.

If you’re newer to the industry and don’t have an extensive resume, you want to place yourself in a market that’ll increase the likelihood of your film gaining traction.

The amount of space in LA is nothing like New York.

Many people that leave New York for LA explain that the appeal of being outside more led to their move. The bustle and high cost of living in New York became overwhelming.

Los Angeles isn’t cheap, but what you’d pay for a one-bedroom in New York may be the same as a house in Los Angeles. Your commutes won’t be filled with delays and the pitfalls of the subway system. You’d have autonomy having your own car in LA if that’s what you want. 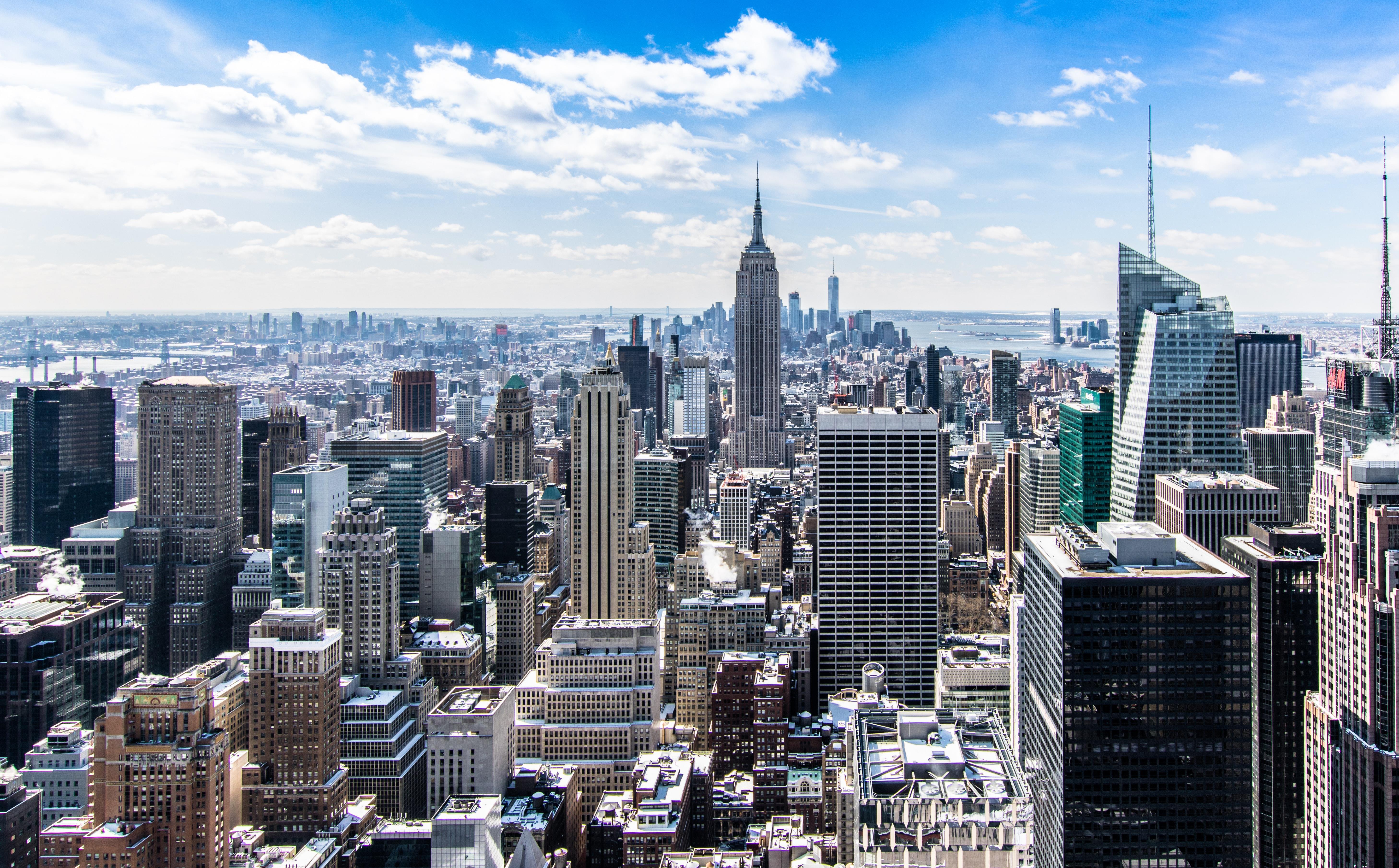 Of course, LA is saturated with jobs given a large number of studios located there such as Warner Brothers, 20th Century Fox, Paramount and Disney.

In New York, many studios have growing satellite offices that offer more jobs and another source of revenue generation. However, to land an entry-level job at one of these studios, you need to be well-versed in your trade. Studios can’t afford to keep on stragglers.

The best market for your career also depends on what you specifically want to do. For example, if you want to write, you should look into interning for a writers’ room. Some PAs start as script supervisors or story PAs and then work hard to get an internship.

If you want to be a film director, then you need to start directing your own films. It’s that basic.

Get involved in the industry.

To start in any new market, you’ll have to prove you truly have the skills that you advertise. Even without prior experience in a studio or company, creating your own projects will significantly boost the chances of landing yourself a job.

A production house could give you money for a small feature, but this generosity isn’t guaranteed. Thankfully, creating your own videos or features can be done anywhere, whether New York or LA. If you need a helping hand for your project, the best way to build connections is to help others on their projects, study great work and continue to create your own work.