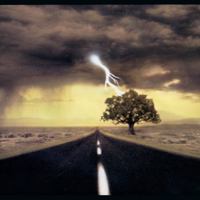 Jerry Bruckheimer Films can be found in the following category: