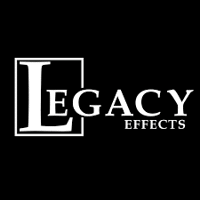 Legacy has also contributed character design for films including Godzilla, John Carter, The Avengers, The Amazing Spiderman, Cowboys and Aliens, The Hunger Games and Avatar. It was recently announced that Legacy Effects will be involved in the next iterations of the Terminator and Jurassic Park franchises; Terminator: Genesis and Jurassic World.

Legacy Effects has created effects for television shows such as Grey's Anatomy and The Big Bang Theory, and contributed work to over 900 commercials. Notable examples of their commercial work include The Aflac Duck, Maxwell the Geico Pig, The KIA Hamsters, and the Jack Links Sasquatch campaigns.

The award winning studio is considered one of the foremost leaders of the special effects industry. No job is too big or too small for Legacy Effects, if you can dream it, they can make it. Come see what this amazing studio can create for you. 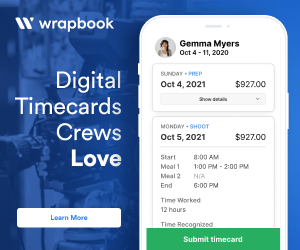 Legacy Effects can be found in the following category: