A Comprehensive Guide to Studio Distribution 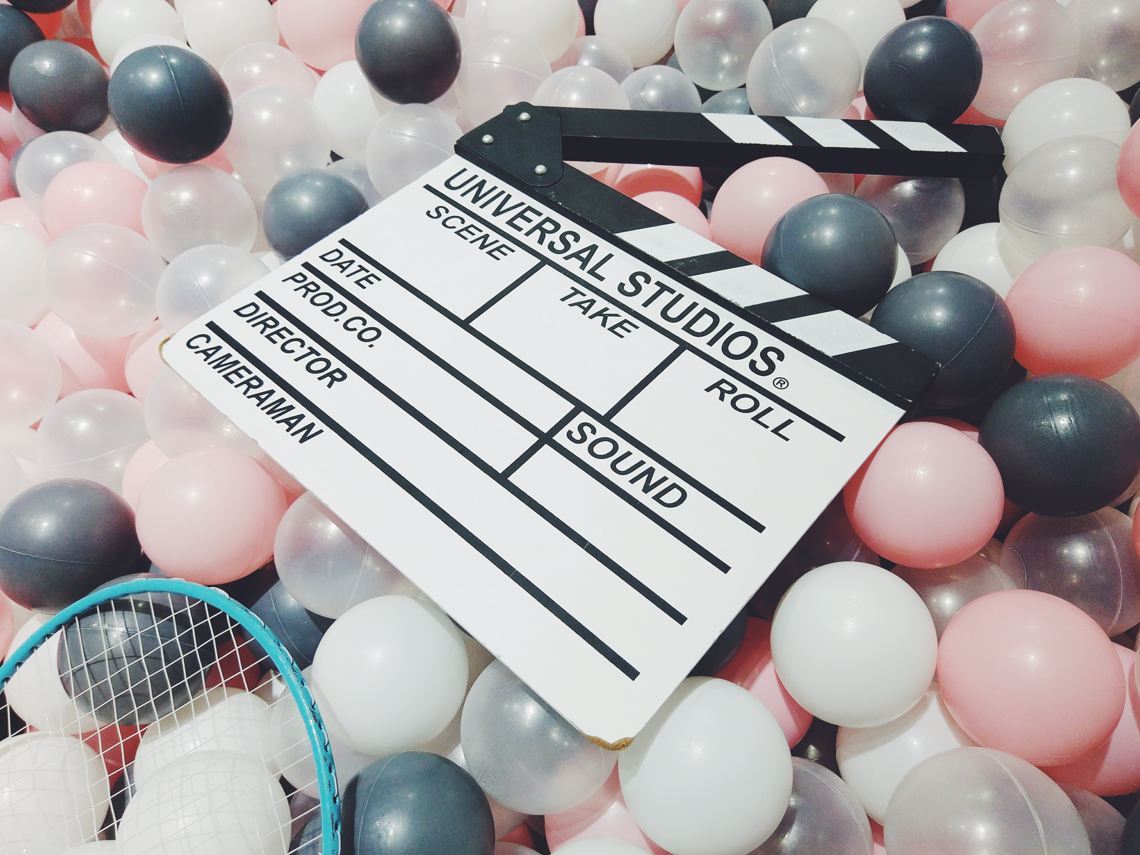 Naive filmmakers may have the idea that leaving film distribution to the “experts” is enough. After all, as a filmmaker, I did my part. I made my film, I got it into a noteworthy festival, the audience loved it. A distribution deal will fall into my lap, right? Sadly, no.

It’s important to be as educated and involved as possible in the distribution process, whether studio or indie. This way, as a filmmaker you can maximize your profits, exposure and release opportunities.

If you’re in the industry, you’ve probably heard of the Big Six. The Big Six is the group of well-known distributors including the following: 20th Century Fox, Warner Bros., Paramount, Columbia, Universal and Walt Disney Studios.

Each of these companies has its own subsidiaries that manage distribution, which explains how they manage so many distribution deals. Landing a distribution deal with the Big Six may seem out of reach, especially with the changing landscape of the film industry.

Whether you’re looking to land a deal with one of the Big Six or a less well-known studio, the distribution process is quite lengthy and imperative to your film’s exposure. 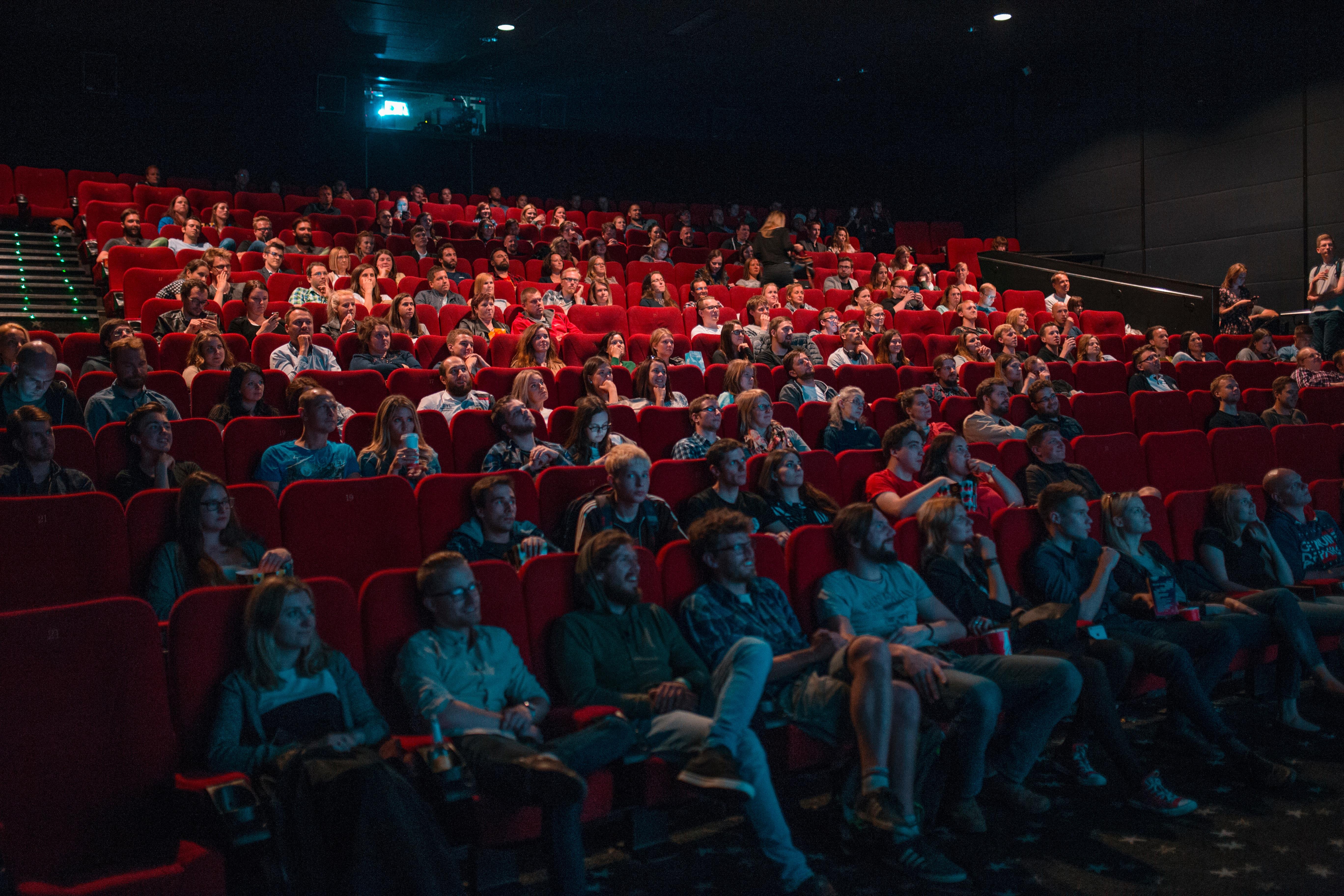 Before you embark on a journey destined for distribution, you need to have a solid understanding of the process. Strategic filmmakers will develop a distribution strategy before even starting the filmmaking process, and sometimes even before writing the script.

In a split rights deal, distributors pick which national rights they want. Maybe the distributor just wants TV rights, which leaves others to the producer to maximize earnings.

It’s also important to note that getting your film into the theater is costly, and it’s no easy feat. Booking ad space is only getting more expensive. Once you add the cost of PR and social media assets to the cost of your film premiere, you’ve got a hefty bill. 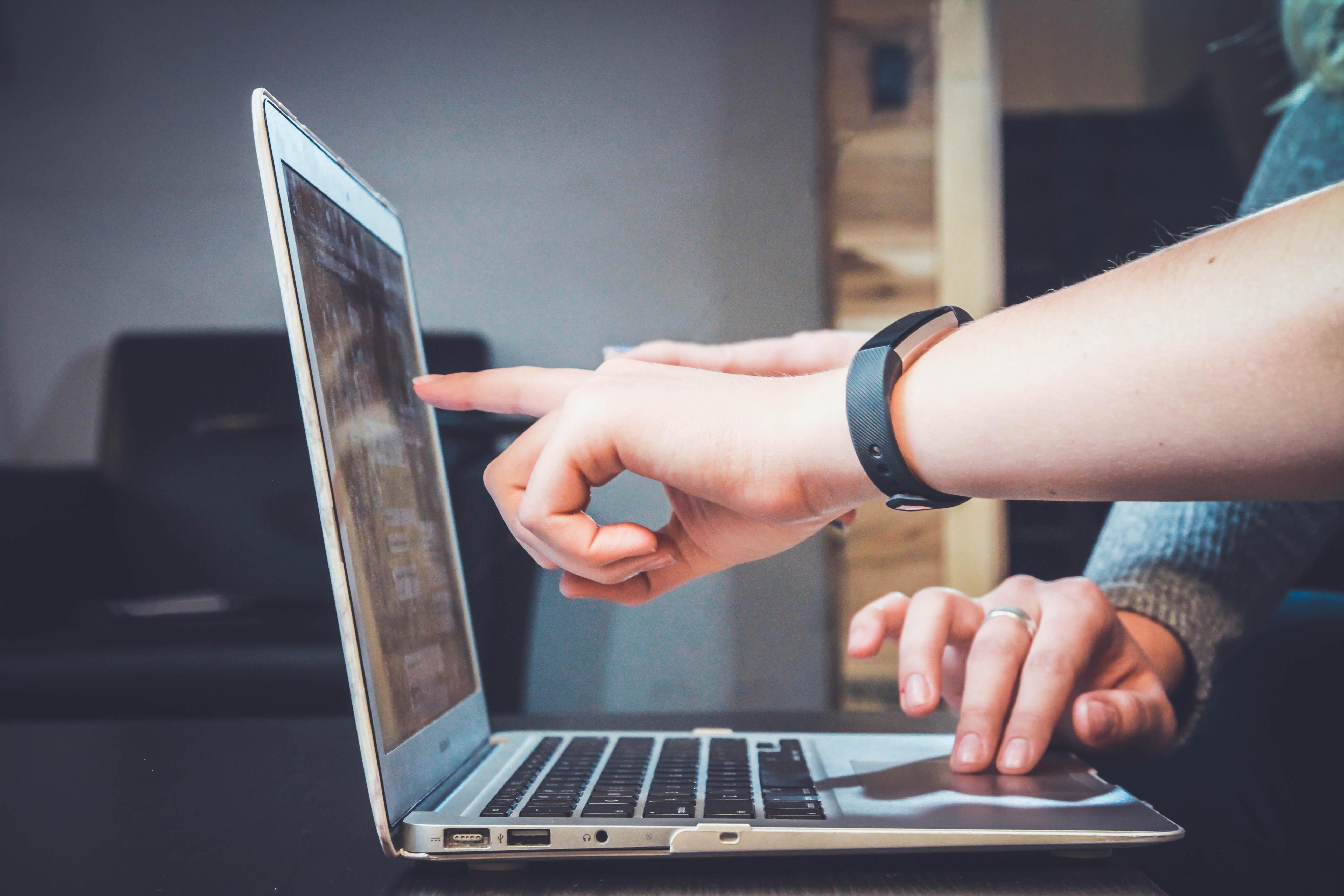 Now that you know what you’re getting into, let’s go over the steps for distribution.

It’s important to be strategic when making distribution deals, especially because the larger the studio/distributor, the smaller your voice in everything becomes. If you’re thinking critically, you’ll include protection in your deal that allows you as a filmmaker to leave your distributor if a minimum revenue hasn’t been achieved.

It’s also common to include a void clause, which protects you if your film isn’t released by a certain date.

Keep in mind that payment delays after your film’s release window are common. You know you worked for your earnings. Unfortunately, the distributors are working in their best interests. 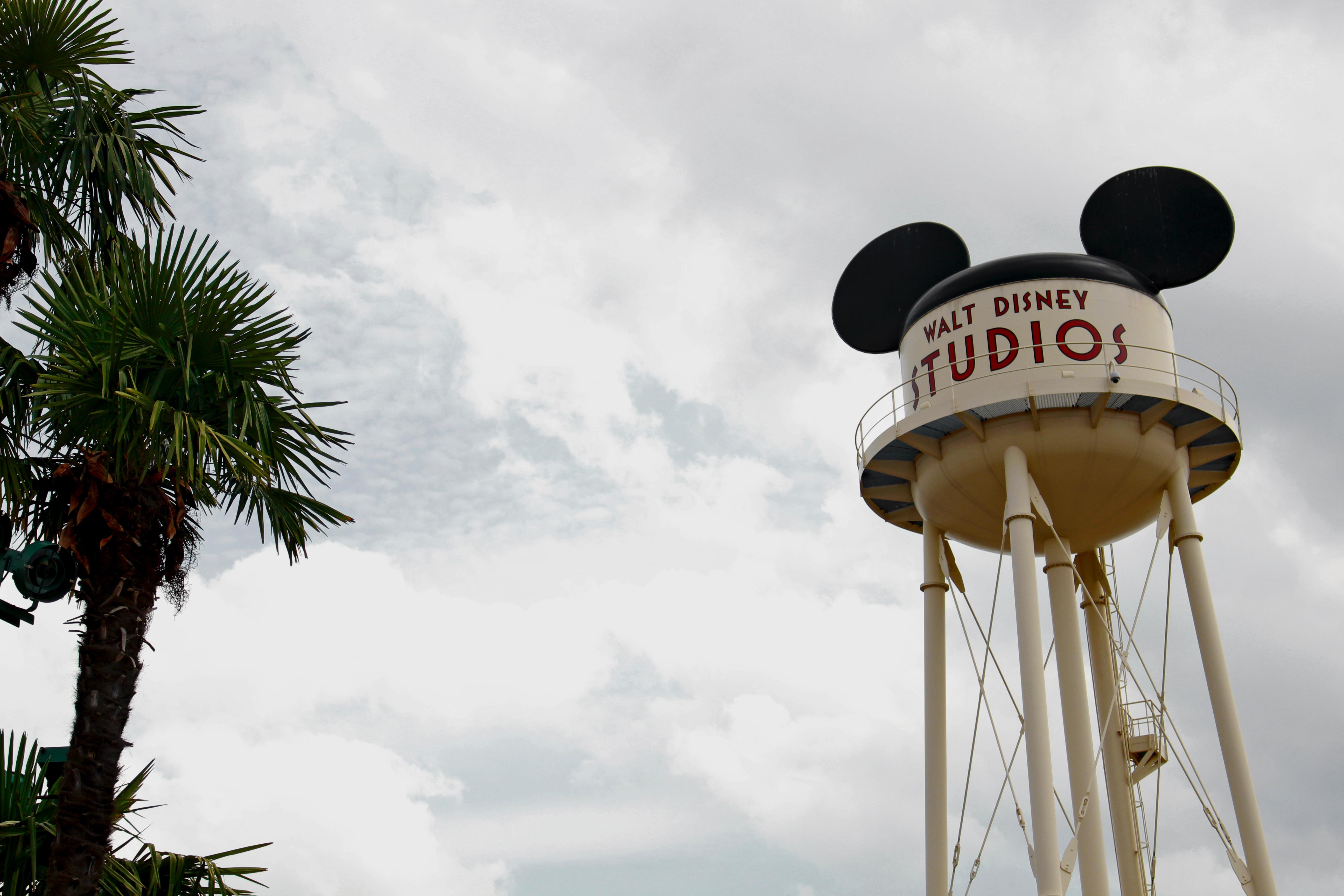 No film is guaranteed exposure in this industry. It’s paramount that as a filmmaker, you do your due diligence to get your film before some sort of audience. However you choose to do so, just make decisions keeping the nuances of distribution in mind.