Breaking Down the Barriers of the Film Industry 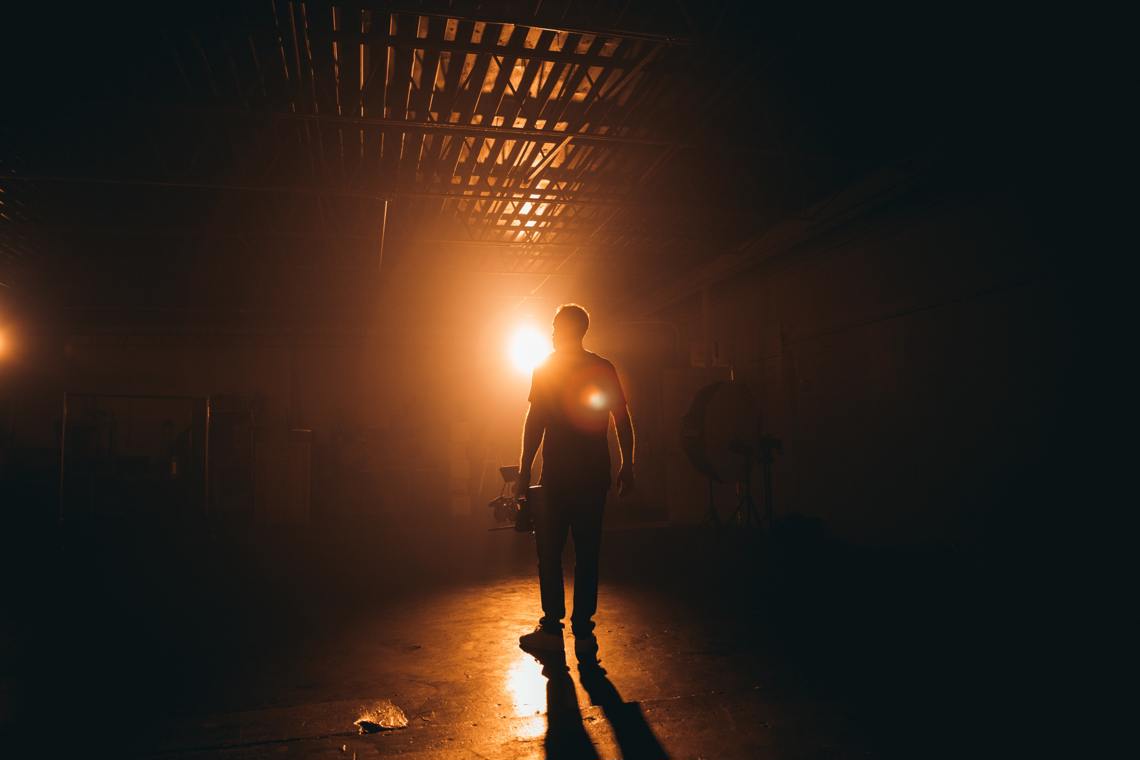 As we all know, the film industry is ever-changing. Practices and trends from as recently as last month can become antiquated, let alone those from decades ago.

With advancements in technology and distribution channels, obstacles arise for those in the film and production industry. To overcome these roadblocks, we first need to understand the issues at hand. 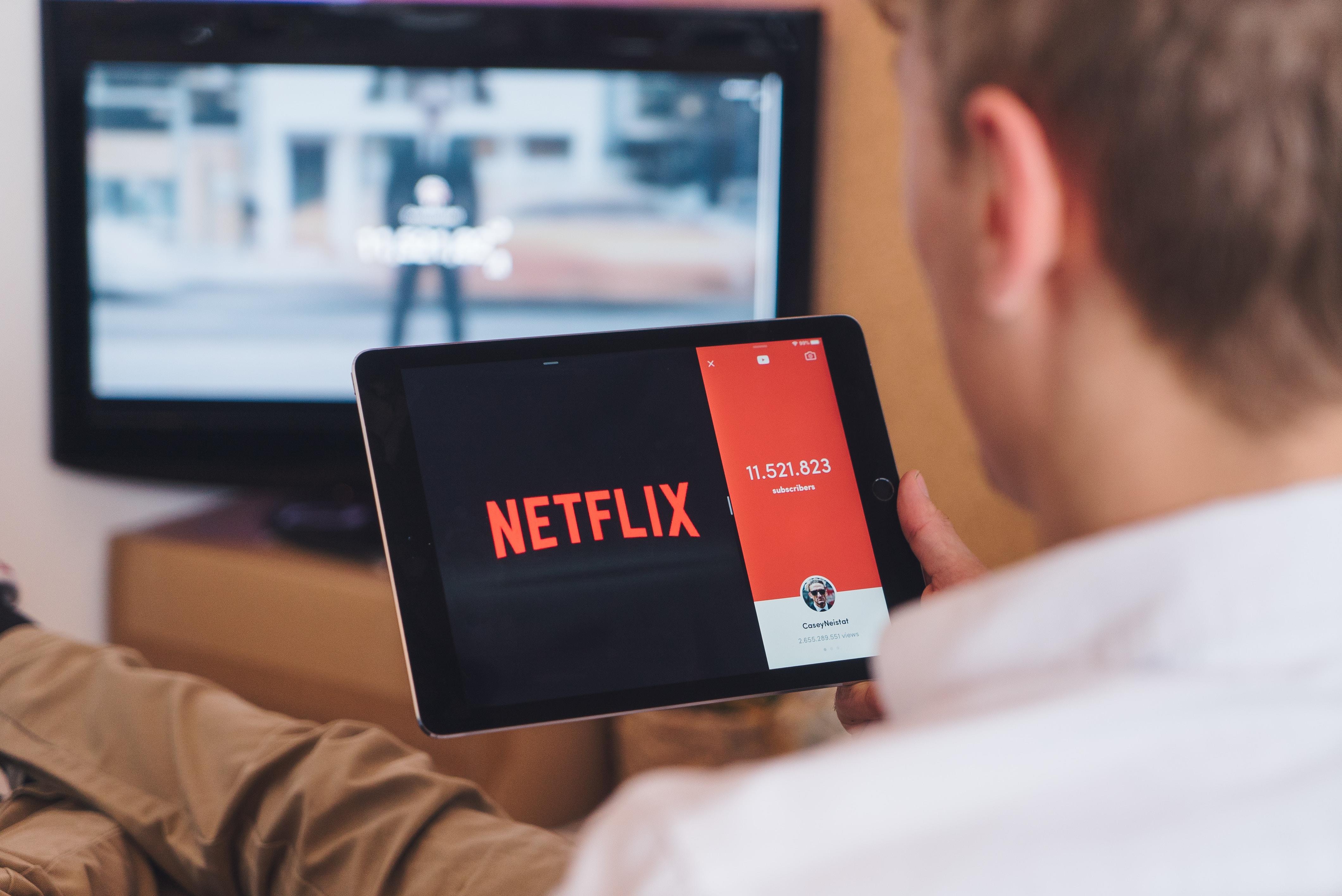 With successful films like The Irishman, it’s no surprise that Netflix is raising the bar in the film industry. As a go-to distributor, the streaming giant continues to produce originals using a broad network of writers, contributors and a wide array of personnel to get these films out to Netflix subscribers. Though Netflix has a variety of competitors—and will likely face new streaming platforms emerging as time passes—their flourishing subscriber base could hurt cinema in the long run.

Don’t believe me? Netflix earned a whopping $2.147 billion in gross profit during the third quarter of 2019 alone. With a subscriber base of well over 163.5 million, streaming Netflix constitutes 8% of all time spent viewing videos globally. These astonishing numbers will likely continue to grow as Netflix harnesses its strong consumer base and continually releases new projects.

On a positive note, with the explosion of streaming content, this opens up more jobs in the production industry. And that’s always a win.

The plague of income inequality 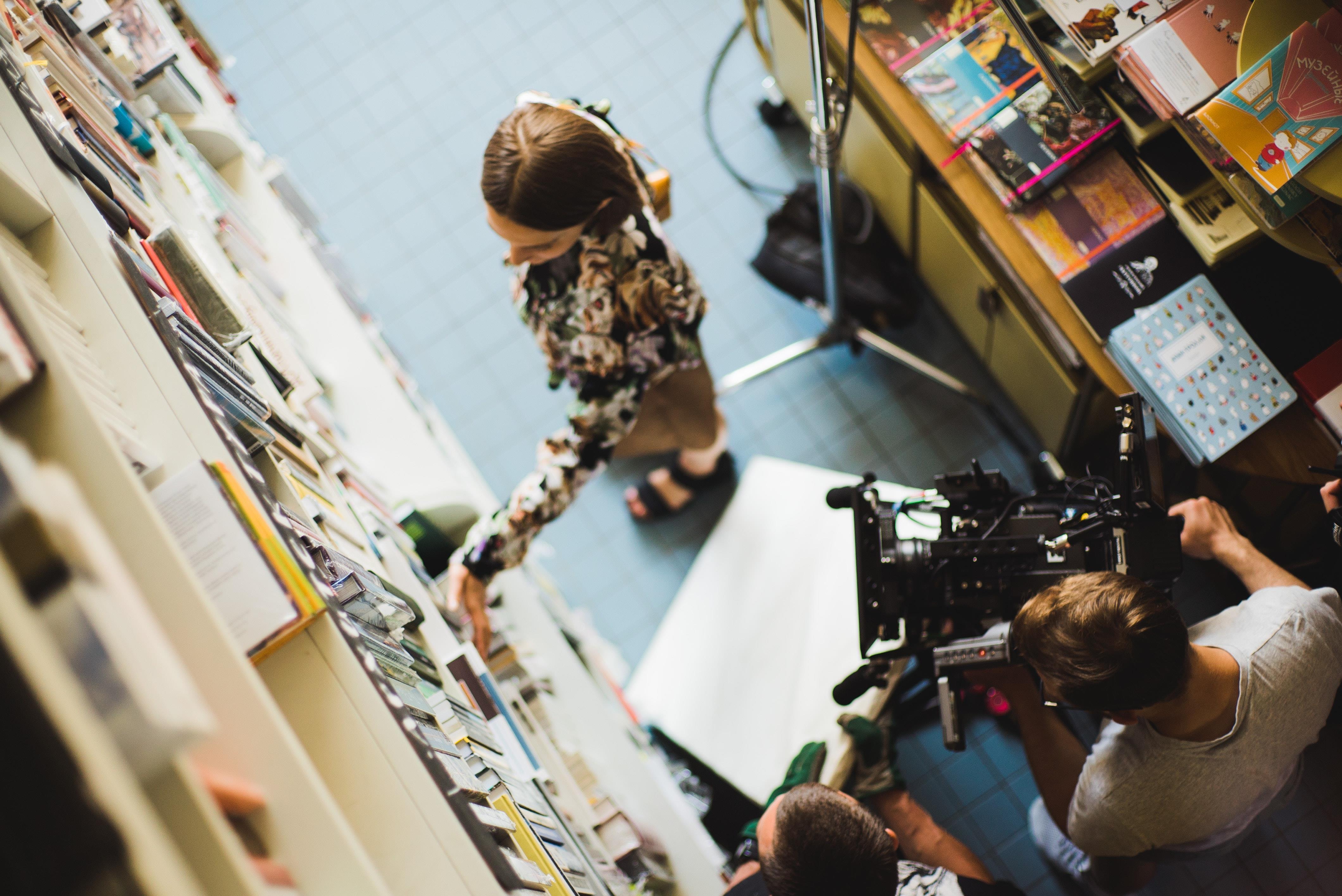 Everyone knows that PAs accept their positions knowing what they’re getting into—or so we hope. Working as a PA, you have to expect pay significantly lower than the rest of your colleagues, long and early/late hours and at times, intense conditions and a looming workload.

Though there is no singular rate to attach to this position, PAs can make a salary around $30,000 to as much as $60,000+, but PA salaries depend on many factors, including the size and scope of the project.

To create a more level playing field, movers and shakers in the industry could assess each PA for the value they bring to the project and pay them in a way that better reflects the hard work PAs put in each and every day. Change is possible. It will just take some compromise.

Production has never been more affordable with the invention of digital production. However, because digital production methods offer a cheaper alternative, this creates an oversaturated market. What does this mean? Simply put, more products than buyers in the industry. And that creates unparalleled competition and headache.

To combat this increasing reliance on digital production and online distribution, try to make your production align with a specific genre. This way, potential buyers can visualize how your film will play out from inception to rollout.

In addition, you can always create a dual strategy that covers both traditional and digital distribution. If you do this, you avoid putting all your eggs in one basket. 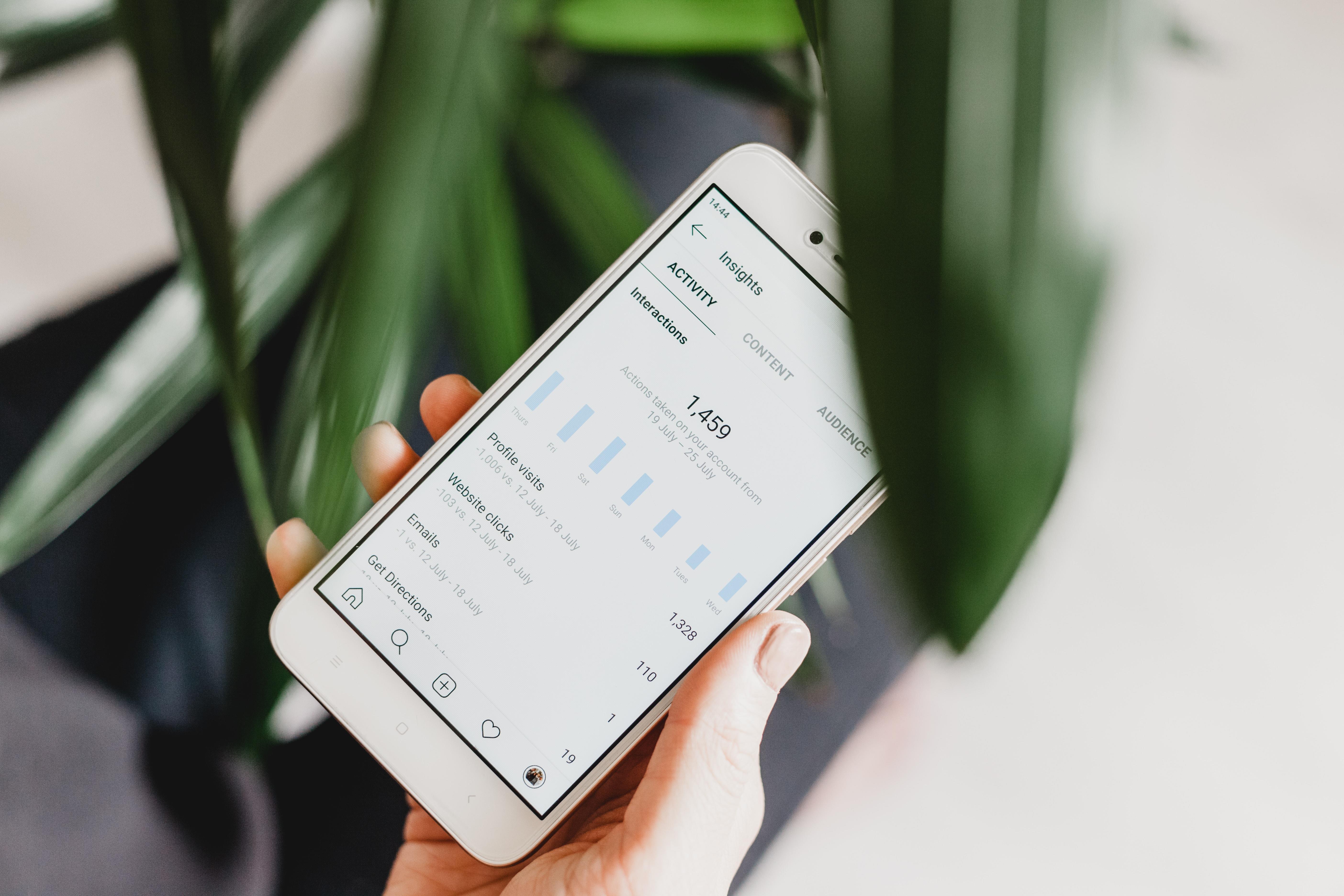 Some filmmakers may have reservations about relying heavily on social media for marketing and networking tactics. However, you can’t deny that most major productions have some sort of social media presence, whether it’s as simple as posting a trailer on Facebook or creating an Instagram page dedicated to the film.

Strategic thinkers realize that social media can easily play a part in marketing your film. Why? It’s as simple as sharing information on the release of your film into Facebook groups. It’s as simple as engaging with your audience on Instagram and Twitter.

The beauty of social media is that it allows you to connect and engage with groups you likely wouldn’t have access to otherwise. And of course, networking is the golden ticket in this industry. You never know if someone you know has a connection.

If you’ve ever had Netflix playing on your second computer monitor at work, you’re one of 37% of users that like to binge-watch Netflix at work.

Netflix’s appeal resides in the beauty of watching films from the comfort of your home, whether on your laptop, PC, phone, tablet. For some, going to the theater is just too much. Whipping out a device at any place and at any time to watch Netflix is just more convenient.

And why binge-watch? Binge-watching means you watch for a much longer length of time, sometimes hours and hours on end. And the longer you watch, the further invested into the series you become.

Not only do homebodies love the convenience of Netflix, but episodic stories tend to center the plot around the character(s) rather than the story itself. 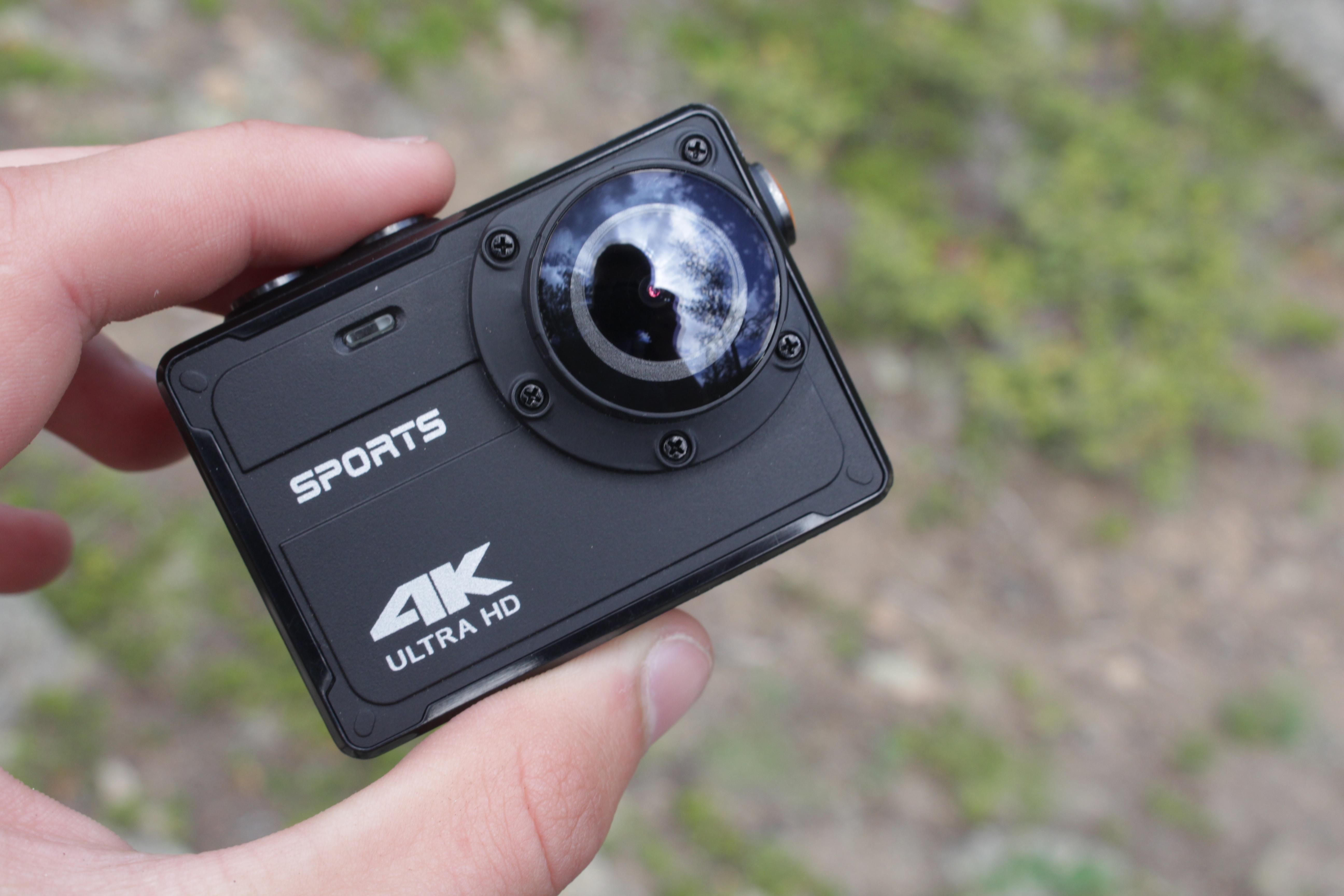 Long gone are the days of lower quality film. Streaming platforms continue to elevate production standards. For example, Netflix has a 4K feature projection standard. What does this mean? Cameras must have a 4K UHD sensor to be Netflix-friendly.

Netflix isn’t the only streaming platform that’s pushing this standard, but it sets the bar higher in the industry.

Lack of creativity in genres/franchise fatigue 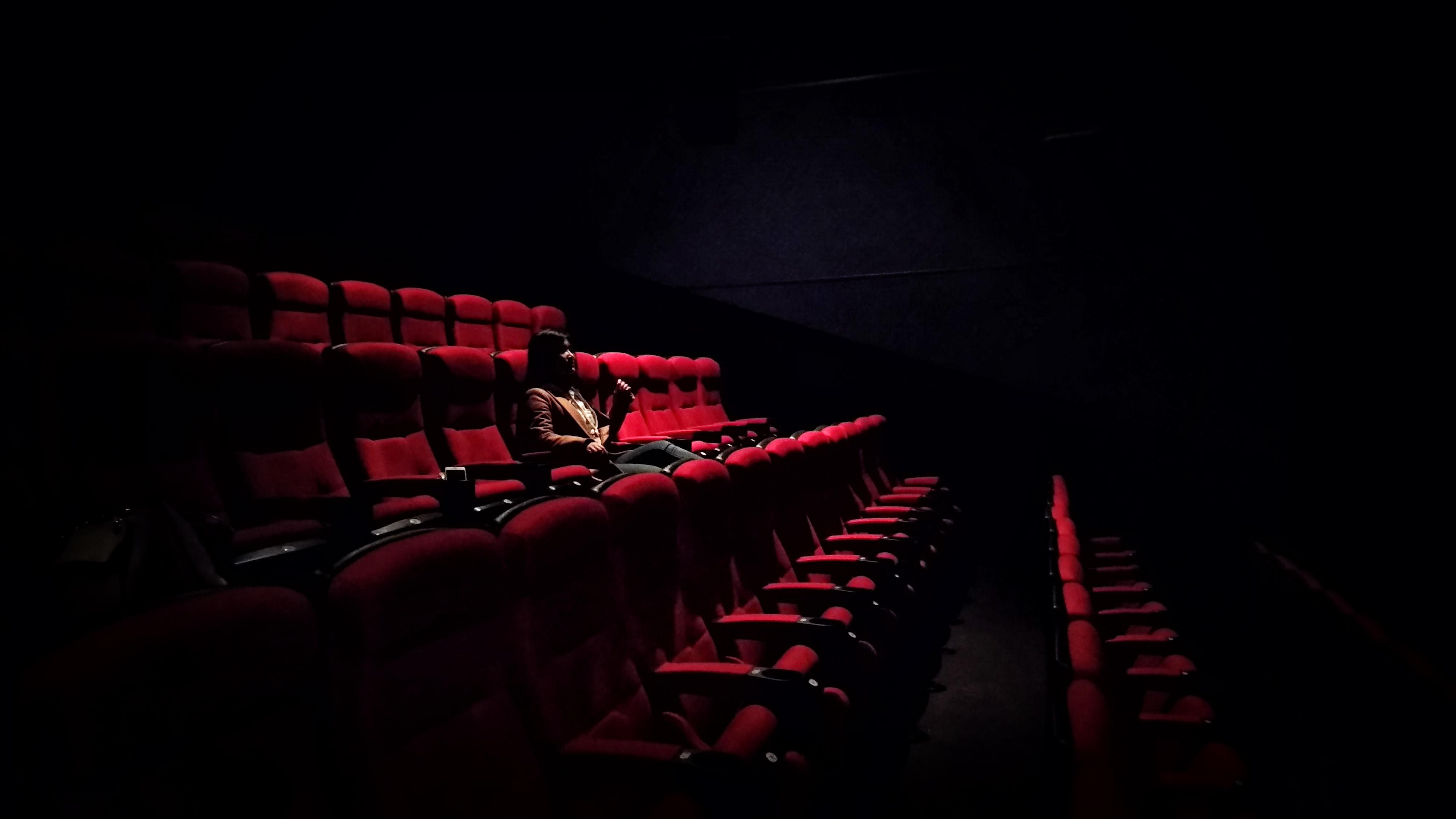 Many directors and writers battle the ever-present plague of remakes and sequels. It’s often difficult for unique stories and films to stand up against well-known franchises, especially superhero and Disney films.

There’s a general lack of creativity in genres. And because audiences are leaning towards series for their unique content, there’s a craving for original stories. Productions that don’t adapt won’t get the exposure they seek.

Unfortunately, American theater attendance is declining. People need original stories to draw them back in. To combat franchise fatigue and the increasing viewership of series, incorporate diversity into your film to grab attention.

Unlike other industries, there isn’t a set “investing class” or funding source in this industry. Every deal tends to be different than the previous and stands on its own.

There are general processes to gaining funding that tend to mirror others, but for the most part there aren’t standard models for gaining funding for your film. This means that many films never see the light of day if they don’t put in the work to raise funds.

Luckily, there are ways to acquire funding for your film. For example, there are various forms of crowdfunding available. You can use reward-based crowdfunding, donation-based or get matched with a lender.

Though there are downfalls of this industry, just like any other, there are positive changes happening within the industry. More women in film are being recognized. Independent films and studios are gaining exposure. Many films are making strides in diversity and representation.

Of course, we’ve got a long way to go. But if we can address the elephant in the room—and make a conscious effort to inspire change—the future of the production industry looks bright.