The 71st Primetime Emmys: In Review

Who dominated at this year's Primetime Emmy Awards? 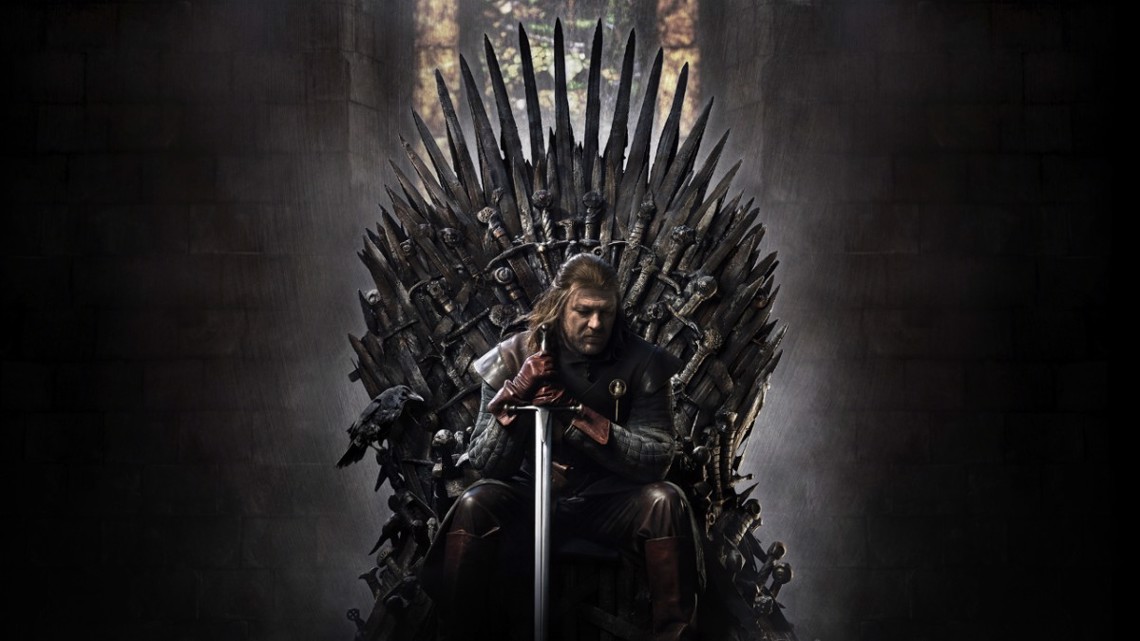 Following the Creative Emmy Awards Sept.14-Sept.15, we awaited the 71st Primetime Emmy Awards at the Microsoft Theather in Los Angeles this past Sunday, Sept. 22 at 8 p.m. EST/ 5 p.m. PCT on Fox. The competition was fierce. Which network did we expect to clench the most winning titles?

Who stole the throne?

If you’re getting tired of the Game of Thrones frenzy, this year’s awards set the stage for sweeping wins for the HBO drama series, especially after the series won several awards at the Creative Emmys. Game of Thrones was trailblazing with a whopping 14 nominations for this year’s Primetime Emmys.

The following details some of the winners at this year's Primetime Emmys.

A full list of nominations and winners can be found here.

The following list details some of the shows with the highest number of nominations:

Battle of the networks 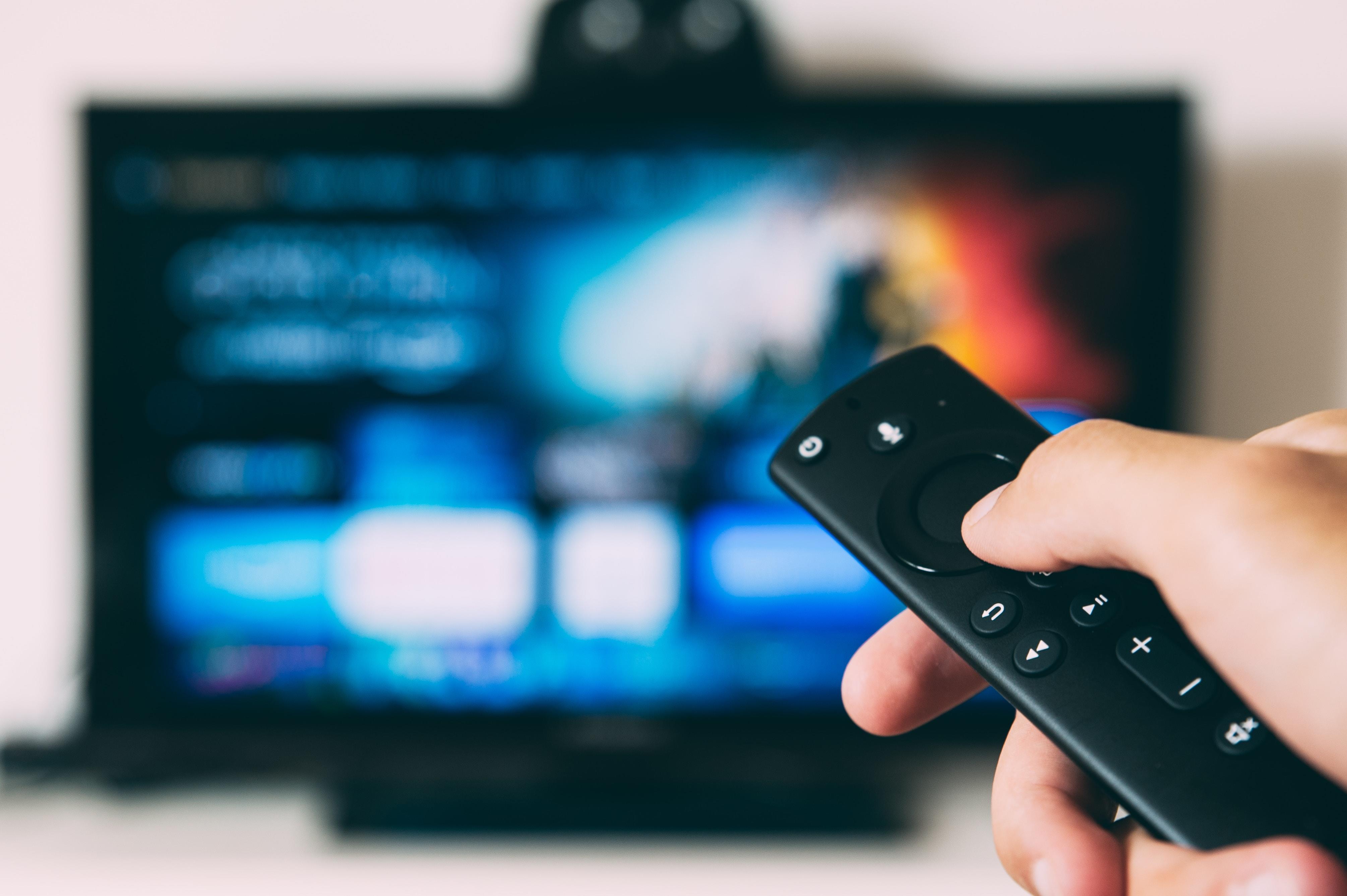 This year’s television scene was cut-throat. With HBO leading nominations at 47, Netflix trailed behind at 30 nominations.

The following networks dominated with nominations:

This year's Emmys set the stage for an eventful awards season. As film and production professionals, any opportunity to acknowledge the tireless and brilliant work of others is an honor.

You can rely on LA 411 to update you on the latest and greatest of the film and production industry.